The Syrian civil war, we have been told, began as part of the Arab Spring and really took hold when Syrian government forces allegedly opened fire on protesters across the country in early 2011. This pattern of indiscriminate violent behavior against civilians has been a talking point in the western media’s regime-change narrative. The media often goes so far as to claim that the government led by Bashar al-Assad has lost all legitimacy.

What then, should we make of Israel’s decision to open fire on protesters in the Gaza Strip this past week, killing over 60 protesters and wounding 2,700 more in the process? According to the U.S. ambassador to the United Nations, Israel is not an aggressor at all but a country that has shown considerable “restraint” in its use of force. Despite the claim that most of the dead were Hamas members, the fact that 2,700 people were injured suggests Israel deployed lethal force upon thousands of protesters — not exactly what comes to mind when one thinks of the word “restraint.” Even purposely shooting one unarmed protester seems to contradict everything we are supposed to believe about human rights and democracy.

By that logic, Assad has also used considerable restraint. For some time, Assad’s forces have been battling groups like ISIS, al-Qaeda, and Jaish al-Islam, just to name a few of the Sunni-inspired jihadists currently wreaking havoc across the country. These aren’t some ragtag bunches of rebels dreamily vying for Armageddon — they have received billions upon billions of dollars of weapons and training from the United States and an endless supply of fighters from some of the most powerful nations in the entire region. 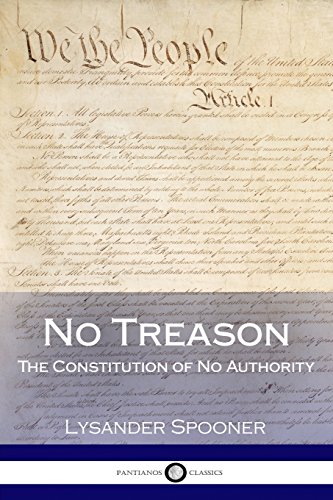