While most cow’s milk undergoes heat Pasteurization to kill off potentially pathogenic germs, that is not sufficient to block the transmission of genetic material (microRNAs) that program humans for disease. 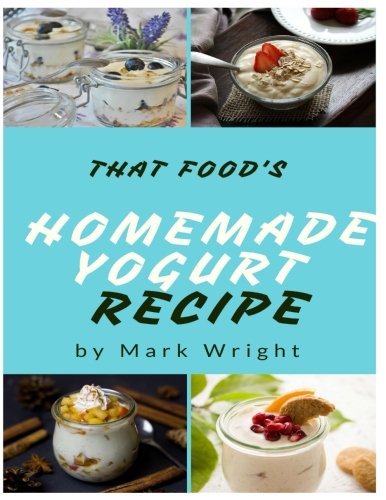 The genetic transfer of disease is facilitated by exosomes — tiny nano-sized (billionth of a meter) vesicles that carry genetic cargo from one cell to another.  This exosomal cell-to-cell communication system is a biological conduit for genetic instructions delivered by microRNAs.  MicroRNA’s role is to act as a messenger carrying instructions for DNA to produce proteins, what is called gene expression.

MicroRNA actually blocks genetic information and therefore silences or switches off genes.  All cells are packaged with the same set of genes and therefore should be the same.  But microRNA switches off some of the 25,000 or so genes packaged inside a living cell, thus facilitating the differentiation of one cell function from another.

Mother’s milk utilizes exosomes to transfer epigenetic instructions for cells to produce or not produce proteins, what is called gene expression.  However, cow’s milk transfers a different set of instructions that are deleterious to human health.  Short of avoidance of all non-fermentable…