Families and doctors will be able to terminate the lives of patients in long-term vegetative states without having to seek legal permission, the Supreme Court has ruled.

Lady Black, from the UK’s highest court, upheld an order by the High Court declaring it unnecessary that families go before a judge to obtain permission to terminate their relatives’ lives.

The ruling means that if doctors and the family are in agreement then the patient’s’ life support can be removed without the need for the Court of Protection to intervene. 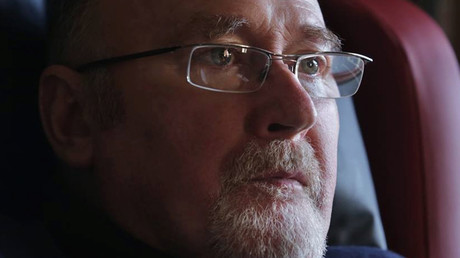 The case came about when a banker in his 50s suffered a heart attack in June last year, resulting in brain damage. The doctors told his family that even if he did leave his vegetative state, he would constantly be dependent on others because of profound cognitive and physical disabilities.

The family agreed it would be in his best interests to withdraw his feeding tube. In November, the high court ruled that the Court of Protection did not need to be consulted, but the official solicitor appealed on behalf of the banker.

The patient died in December but the case continued so that a court ruling could be made. The appeal has now been dismissed.

Lady Black said: “If the provisions of the MCA 2005 (Mental Capacity Act) are followed and the relevant guidance observed, and if there is agreement upon what is in the best interests of the patient, the patient may be treated in accordance with that agreement without application to the court.”