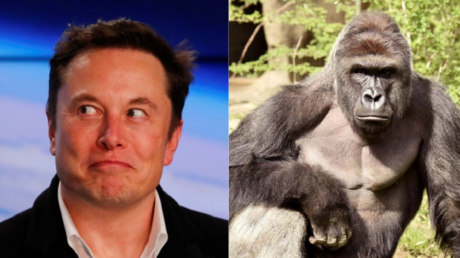 Elon Musk has built a varied, and highly lucrative, career out of some unexpected enterprises but his latest move must be his strangest yet: a Soundcloud rap track dedicated to the dead gorilla Harambe.

Harambe the gorilla became an internet sensation after the 17-year-old animal was killed by staff at Cincinnati Zoo in 2016 when it grabbed a small child that entered its enclosure.

Musk’s unlikely track, RIP Harambe by Emo G records, has generated over 177,000 plays and hundreds of baffled comments on Soundcloud since it was uploaded on March 30. “We really miss you!” the singer – presumably Musk – repeats on the voice-modulated track.

Twitter users seemed unsure what to make of the whole enterprise, with their reactions ranging from bewilderment to concern for Musk’s sanity.