The US Centers for Disease Control and Prevention (CDC) recommends that everyone aged six months and up, including pregnant women, get an annual influenza vaccine. The two fundamental assumptions underlying the CDC’s policy are that vaccination reduces transmission of the virus and reduces the risk of potentially deadly complications. Yet multiple reviews of the scientific literature have concluded that there is no good scientific evidence to support the CDC’s claims.

Notwithstanding the science, to increase demand for the pharmaceutical companies’ influenza vaccine products, the CDC makes use of fear marketing, asserting as fact that tens of thousands of people die each year from the flu, even though the CDC’s numbers actually estimate that are controversial because they are based on dubious assumptions that appear to result in a great overestimation of the negative impact of influenza on societal health.

The primary justification for the CDC’s flu vaccine policy is the assumption that it significantly reduces the mortality rate among people aged 65 and older, the group at highest risk of potentially deadly complications from the flu. The CDC declares to the public that the vaccine does so as though this was a scientifically proven fact. Yet, the reality is that the CDC’s bold claim that the vaccine greatly reduces the risk of death among the elderly has been thoroughly discredited by the scientific community. 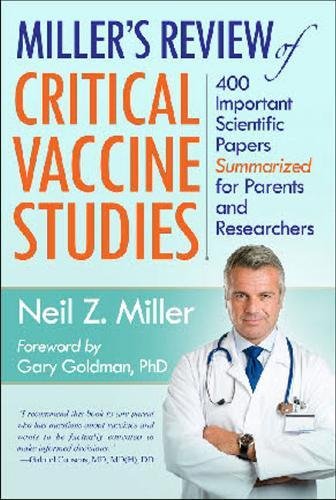 … contrary to the CDC’s claims of a great beneficial effect on mortality, influenza mortality and hospitalization rates for older Americans significantly increased in the 80s and 90s, during the same…