People in the Middle East are joking, cynically:

“From Incirlik, Turkey to Al-Azraq, Jordan with love.”

That is, if they pay any attention to the movement of NATO troops in this part of the world.

At least one substantial part of an incredibly deadly and aggressive force has been gradually relocated, from an ‘uncertain’ and according to the West suddenly ‘unreliable’ country (Turkey), to the impoverished but obedient Kingdom of Jordan.

It is now clear that NATO is not sure, metaphorically speaking, which direction Turkey is going to fly in, and where it may eventually land. It is panicking and searching, ‘just in case’, for an exit strategy; almost for an escape plan from the most important regional power.

Is the West really losing Turkey? Nobody knows. Most likely, nobody in Ankara is sure, either, including Mr. Erdogan.

But what if … What if Erdogan moves closer to Russia, even to China? What if Turkey’s relationship with Iran improves? What if Ankara has finally gotten tired of being humiliated, for years and decades, by the European Union? And what if it does not want to follow Washington’s diktat, anymore?

These ‘nightmarish’ scenarios are most likely turning many apparatchiks in Brussels, Washington and London, into insomniacs.

NATO does not want to leave anything to chance. If not Turkey, then where? Where should all those nukes, fighter jets, bombers and ‘Western military advisors’ go? 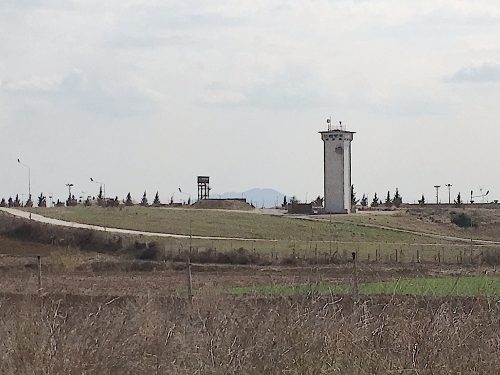 Incerlik air base in Turkey…