The UK’s manufacturing sector is braced for yet another blow with the country’s biggest defense contractor, BAE Systems, preparing to cut nearly 2,000 jobs as part of an efficiency drive, it announced on Tuesday.

The company said most of its cuts will be in the military air and information business, where 1,400 jobs are tipped to go. 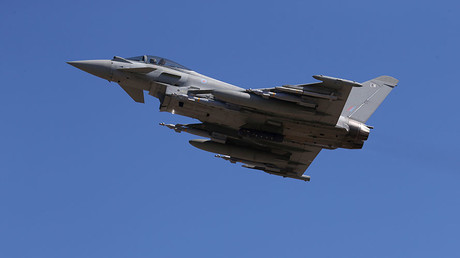 FTSE 100-listed company BAE, which manufactures Eurofighter Typhoon aircraft and Britain’s nuclear submarines, said there will be a further 375 jobs cut in maritime services and 150 at its applied intelligence business.

The company, which employs more than 83,000 people worldwide, including 34,600 in the UK, is understood to be making the cuts because of the lack of demand for Typhoon jets. There is also uncertainty over the timing of a potentially large order from Saudi Arabia.

There has also been speculation that the bid for efficiency is in response to uncertainty over Brexit.  Sources, however, have said the UK’s withdrawal from the EU is “not a factor.” 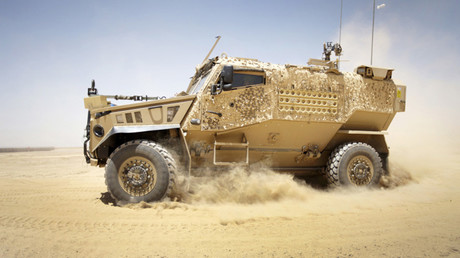 “If these job cuts materialize it will significantly undermine our nation’s sovereign defense capability and leave us reliant on foreign powers and foreign companies for the successor to the Typhoon and the defense of the nation,” he said, the BBC reported on Monday.

“Once these jobs are gone, they are gone for a generation and with them the skills and ability to control our own defense and manufacture the next generation of fighter jets and other defense equipment in the UK.”

Estimating that by 2020 a quarter of Britain’s defense budget would be paid out to American companies such as Boeing and Lockheed Martin, the union called on the government to encourage in-house development and spending.

“At a time of Brexit, these are precisely the kind of jobs the UK government should be protecting,” Turner said.

“Rather than shipping our defense spend overseas to factories in America and cutting defense, ministers should be investing in jobs, skills and communities by buying British.”

Prime Minister Theresa May’s official spokesman said ahead of the announcement on Tuesday: “We do have a long track record of working with BAE Systems and with its works and we’ll continue to do so.”