The US is trying to ethnically cleanse Syria in order to kill off Syrian nationalism and create an obedient state, journalist Vanessa Beeley told RT following a damning report on the US coalition’s military activities in Raqqa. 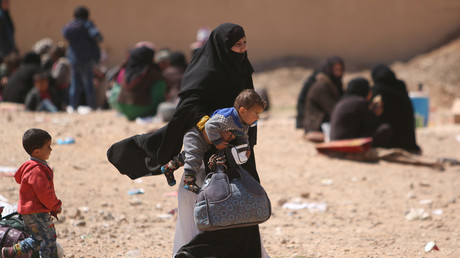 Beeley, an independent journalist who has covered the war in Syria extensively, told RT that the US, UK and French coalition is using proxy forces to cleanse certain areas of land in the war-torn country in an effort “to replace them with a proxy that will essentially create a US controlled state.”

She was responding to a new Amnesty International report that strongly criticizes the actions of the US-led coalition in its campaign to liberate the previously Islamic State (IS, ISIS/ISIL)-controlled city of Raqqa. 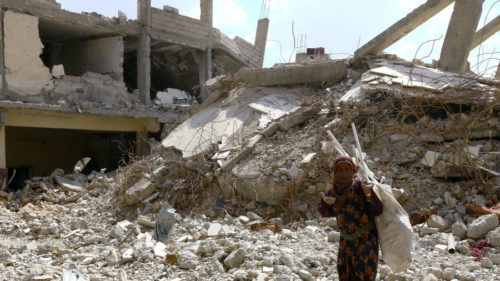 The Amnesty report accused the coalition and its Kurdish-led Syrian Democratic Force (SDF) proxies of creating “a level of destruction comparable to anything we’ve seen in decades of covering the impact of wars,” and it says that the coalition’s claims that the bombings were “precise” and caused few civilian casualties do not stand up to scrutiny.

Beeley said that the Amnesty report put “meat on the bones” of previous analysis from on-the-ground journalists and some Russian analysts and commentators. She said that despite the US-led…