British Indians and Tanzanians should be paid to leave the UK to “reduce unnecessary population,” according to a UKIP leadership candidate.

John Rees-Evans, a former soldier, would divert £12 billion (US$15.5 billion) from the foreign aid budget in order to pay for his scheme to remove a million people from Britain every year. He says the move would “create jobs in this country” and “reduce the strain on infrastructure.” 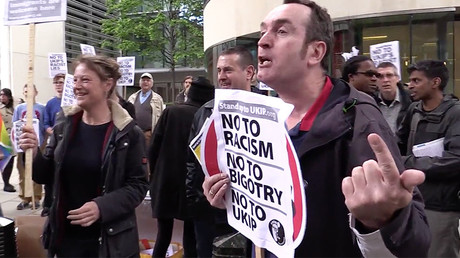 Rees-Evans, who famously accused a gay donkey of raping his horse, is the fourth favorite out of 11 candidates to succeed Paul Nuttall as leader. London Assembly member Peter Whittle is the current frontrunner.

Using the examples of British citizens with Indian or Tanzanian heritage, Rees-Evans told a UKIP meeting in Greater Manchester:

“We’ve got a lot of talented people, originally from Commonwealth countries, in our country who know how to run businesses who’d be perfectly capable of establishing trade relationships in their country of origin.

“We would reduce the cost of living in this country and we’d incentivize people who are not doing particularly well in this country to leave and return to their country where they can create a thriving business and improve our lives here in Britain.”

His proposed “fast-track” scheme would give dual nationals £9,000 plus healthcare to “return to their country of origin.” 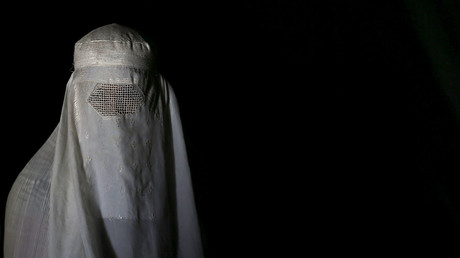 He sought to reassure party members by insisting: “It’s not going to be fascist. I’m not interested in using eugenics or any evil things like that.”

UKIP’s home affairs spokesperson, Jane Collins, who is also standing for the leadership, said his idea had “very worrying undertones,” according to the Mirror.

“There was a similar policy in the [British National Party] BNP’s 2010 manifesto. I want British residents who run businesses to stay here and run a business here and employ people. For millions of people this is their home.”

Labour MP Rupa Huq, whose parents moved to Britain from Bangladesh in the 1960s, told the newspaper Rees-Evans’ idea is “not even dog whistle politics – it’s as subtle as a crowbar.”

“Luckily this ridiculous idea from the fourth-placed favorite candidate of a party clearly on the skids, which smacks of attention-grabbing desperation, is going nowhere.”