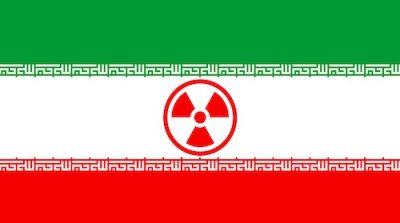 President Trump is about to take action that will withdraw the United States from the “Iran Nuclear Deal”. On October 15, Trump will reportedly “decertify” American participation in this historical agreement. This action is dangerous. This action will endanger the world. It will erode American credibility with both allies and enemies, and will destabilize the Middle East by worsening relations with Iran.

Moreover, Trump will throw the dirty work of withdrawing to Congress.

The “(de-)certification process” has nothing to do with the 2014 “Iran Nuclear Deal,” more formally known as the Joint Comprehensive Plan of Action (JCPOA). Trump’s incipient withdrawal action rather stems from an American legislative act, House Resolution 1191—The Iran Nuclear Agreement Review Act of 2015. This act was forced on President Obama by an overwhelming vote in the GOP-led Congress. He reluctantly signed this Act to avoid the embarrassment of a veto override, which would definitely have occurred. It is possible that he anticipated that Hilary Clinton would be elected President, thus making the possibility of decertification unlikely.

There is no factual justification for Trump’s “decertification.” The JCPOA was a clearly drawn agreement in which economic sanctions against Iran would be withdrawn in return for Iran’s curtailment of its nuclear energy program. It has worked remarkably well. Every governmental body…