Any person who is half clued-in knows well that corporate and state media (particularly in the West) must be regarded with deserved skepticism. This holds particularly for geo-political events since the domineering elitist corporate-governmental line will be adhered to.

Given this deplorable media state-of-affairs, it goes to reason that coverage of North Korea must be regarded with an Olympus Mons of salt. So the question is: how best to obtain a more credible insight into what the reality is in North Korea?

Hence, I took my opportunity to travel to and experience a moment in North Korea. 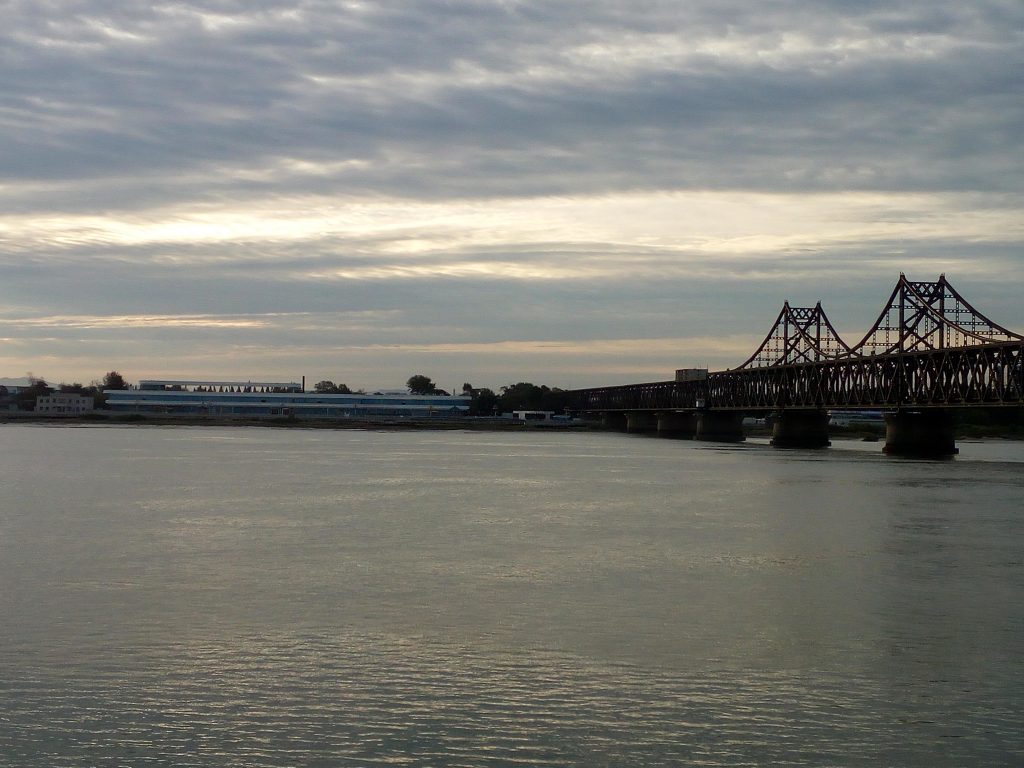 Earlier this month, I arrived in Dandong. It is a Chinese city of two-million people – many ethnic Korean – situated on the Yalu River. Across the grayish, brown river lies North Korea. Two bridges side-by side reach out from central Dandong toward the city of Sinuiju on the North Korean shore. One bridge, the Sino-Korean Friendship Bridge, reaches the opposite shore. The other bridge extends halfway out, having been destroyed by the US bombing during the war in Korea. It remains half intact as a reminder. 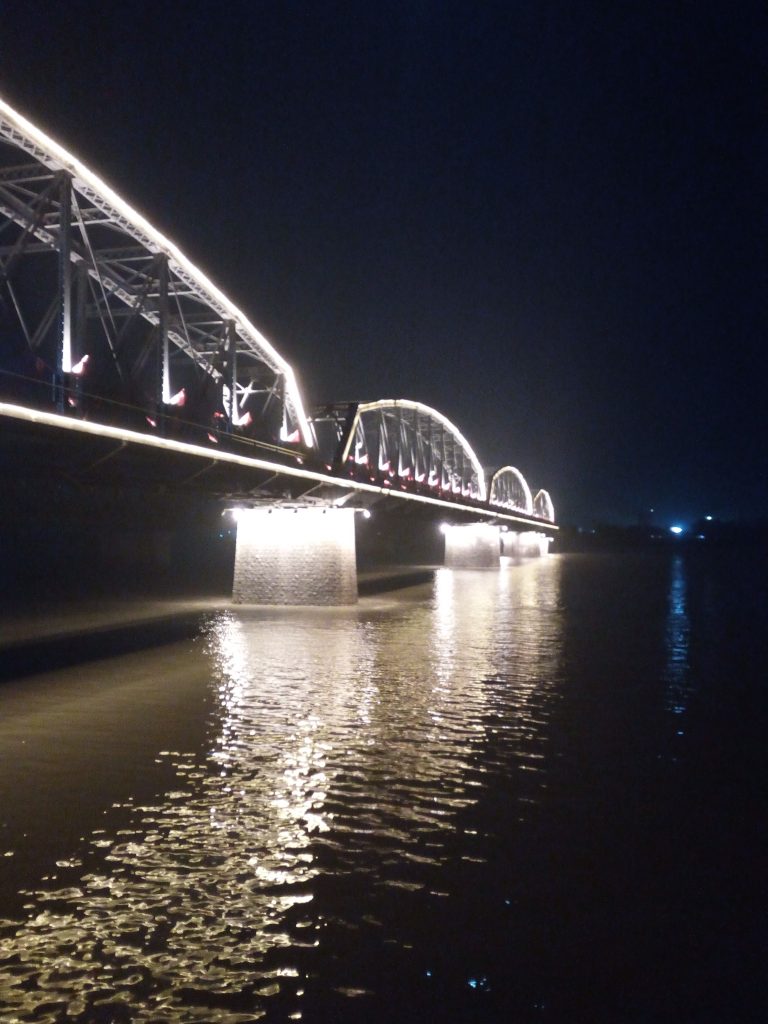 Half-way bridge from Dandong to…