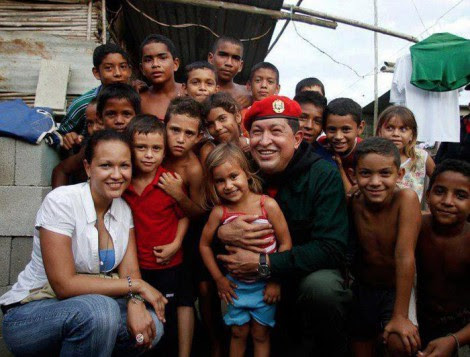 Watching Chavez with la gente made sense of a…