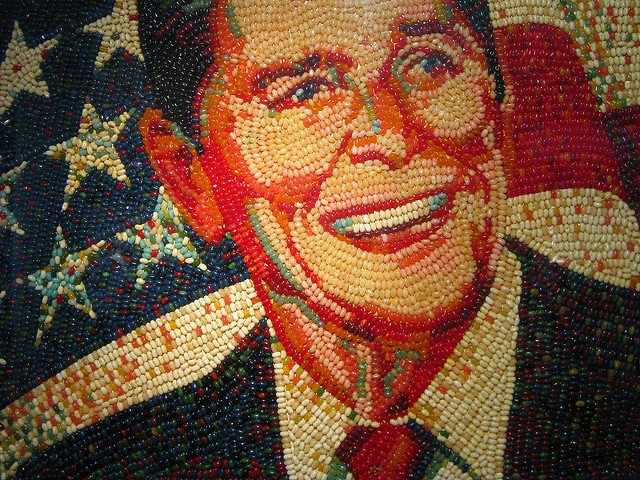 The “boom” following Reagan’s tax cuts was similar to the growth during the Ford/Carter years, not remembered as a time of great prosperity. (cc photo: Ryan Dickey)

A Morning Edition segment on the Republican tax cut plan made comparisons to the Reagan tax cuts, referring to the “boom” that occurred following those cuts. While the economy did grow rapidly in the years from 1983 to 1986, the main reason was the severity of the 1981–82 recession. Economies tend to bounce back quickly following a severe recession.

It is also worth mentioning the poor performance of investment following the reduction in the corporate income tax in 1986. The tax reform act passed in that year lowered the corporate rate from 46 percent to 35 percent, roughly the same size reduction as is included in the current bill. Rather than leading to a boom, investment actually fell as a share of GDP over the next three years.

A version of this post originally appeared on the Center for Economic and Policy Research’s blog Beat the Press (12/7/17).