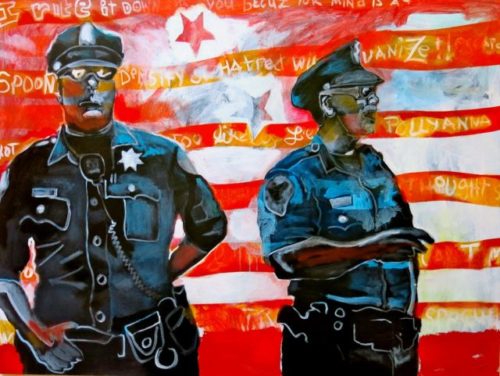 Photo from the archives of Torbak Hopper

It is everywhere. In a few years, it has metastasized like a cancer, on all continents. Its fervent proponents and ill-informed supporters call it populism or nationalism. In the Italy, Germany, or Spain of the 1930s, however, this ideology of exclusion and fear, defined by a hatred of the other, together with a tyrannical executive power, was called by its proper name: fascism. Mussolini in Italy, Hitler in Germany and Franco in Spain were the bloodthirsty tenors of capitalism’s symphony orchestra, singing the deadly opera quietly conducted by the military-industrial complex. When the fascism-induced collective psychosis was put to an end in 1945 by Russia and the Western allies, between 68 and 80 million people had been slaughtered worldwide. 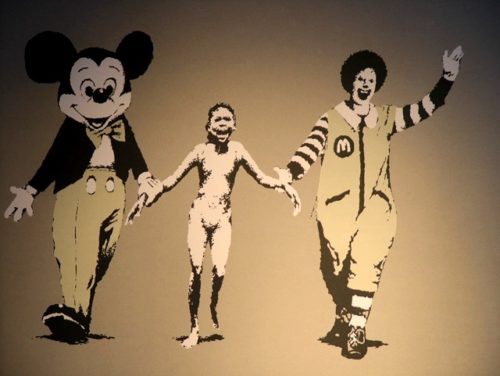 The disease, expressed by the term Deutschland Uber Alles (Germany above all else), was also contagious. It has been repackaged under the thinly concealed Make America — or Italy, Austria, Hungary, Brazil, or Israel — Great Again. The doctrine of one country above all else is, in reality, the best way to justify the tyranny of the State against its own population. Constant threats, external or internal, mostly fabricated and hugely amplified by subservient media, keep societies on edge and make people tolerate or, even worse, embrace an omnipresent security apparatus, either military or police. Fascist regimes always blur the line…