I’ve written about the media’s active complicity in pushing the EV Agenda. This includes the car media, which seems to have very few car people behind the bylines. Car people being people who regard cars as more than transportation – as a service or otherwise. And who – as journalists – ought at least to be asking relevant questions to get answers relevant to people who consider cars more than mere transportation.

Instead, they operate a kind of EV Pravda – the old Soviet journal that had as much “truth” in it as – well… Automotive News.

Which recently ran an article (here) about the “huge increase” in sales of Volvo’s plug-in hybrids and that “demand” was grossly “underestimated” for them. It hagiographically quotes Volvo’s CEO Hakan Samuelsson, who talks of “20 to 25 percent” increases in sales.

Hakan, as an aside, is the guy who thinks all cars should be electronically speed limited – and even prevented (also electronically) from “speeding” at all. 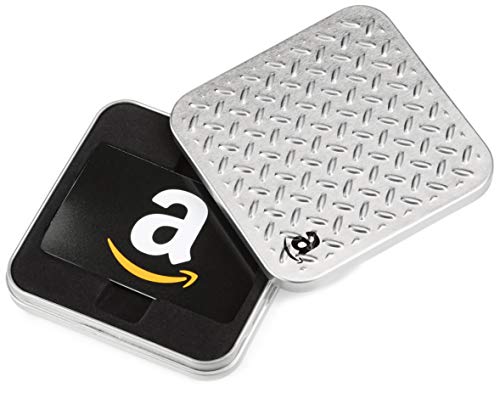 Interestingly, Volvo doesn’t separate out hybrid from non-hybrid sales in its media materials, either.

Of course, soon, every car sold by Volvo will be a hybrid (or a full-time electric) car. Volvo has so decided.

But it’s still only about 12,000 cars – which amounts to barely a blip on the U.S. radar, as far as car sales are concerned.