An interview with Law Professor Angela A. Allen-Bell 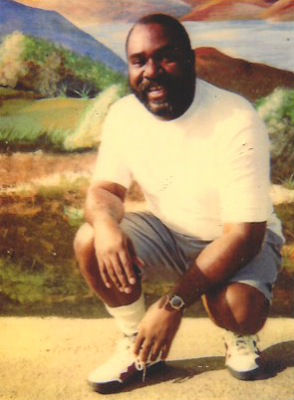 On January 12, 2018, the California Board of Parole Hearings granted parole to an elderly inmate named John Clutchette. However, supporters of parole for Clutchette are concerned that California Governor Jerry Brown will reverse the Board’s decision, and Clutchette will not be released.

Supporters have a reason to be concerned. After all, this is exactly what happened in 2016 when Clutchette was similarly granted parole by the Board but Governor Brown chose to reverse the Board’s ruling.

Legal scholar Angela A. Allen-Bell, a professor at Southern University Law Center and students in her “Law and Minorities” class began researching Clutchette’s legal battle over a year ago. Following extensive research they have concluded that “the law has been used to perpetuate an injustice in Mr. Clutchette’s case.”

Why did Governor Brown deny parole to 74-year-old John Clutchette?  In our interview with Professor Bell, she refers to Brown’s written explanation for his 2016 parole reversal, where Brown cites the fact that in the early 1970s, Clutchette was one of a trio of inmates at California’s Soledad Prison, who became high profile co-defendants known as the “Soledad Brothers.” 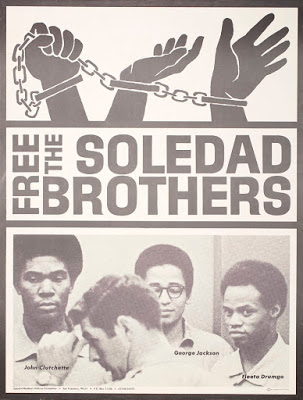 The Soledad Brothers, with John Clutchette on the left, reprinted for a 1970 poster

Since Clutchette was ultimately acquitted of all charges in the Soledad Brothers case, Professor Bell argues that it is…