Maudsley, 64, has spent 14,235 days in a solitary jail cell at HMP Wakefield, West Yorkshire, after he killed four people, including three fellow prisoners. 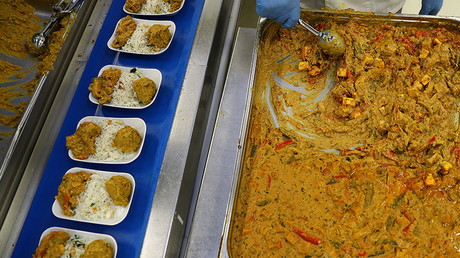 He spends 23 hours a day in “the cage” – a glass cell made of bulletproof glass with furniture made from compressed cardboard. The cell was built specifically for him in 1983 after he was officially classed Britain’s most dangerous prisoner.

Maudsley, from Liverpool, garrotted his first victim, John Farrell, who had hired him as a rent boy in London in 1973. He claimed the laborer had shown him images of children he had previously abused.

Maudsley was sentenced to life in prison for the murder. It was determined that Maudsley was not fit to stand trial and was sent to Broadmoor psychiatric hospital.

In 1977, while in Broadmoor, Maudsley and a second inmate took a pedophile hostage and killed him over the course of nine hours. When prison officers managed to get into the cell, they found the victim with a spoon stuck in his skull and part of his brain missing.

It led to Maudsley being dubbed ‘The Cannibal Killer’ as it was rumored he ate the victim’s brain. 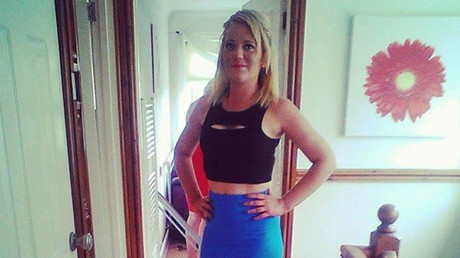 After the crime, he was sent to Wakefield Prison. He had only been there a few weeks when he went on another killing spree, this time killing two people in one day.

The first was Salney Darwood, 46, who he lured into his cell before garrotting and stabbing him with a knife made from a soup spoon, and hiding his body under a bunk.

He then crept into the cell of William Roberts, who was lying on his bed, and smashed his head against a wall before using the homemade weapon to prise open his skull.

Maudsley is then alleged to have eaten the inmate’s brain, which he has always denied.

After the killings, he is said to have calmly walked into the wing office and told the guards: “There’ll be two short on the roll call.”

He is considered one of the most dangerous inmates in Britain today. He spends his time in solitary confinement and exercises one hour a day, supervised by six prison guards.