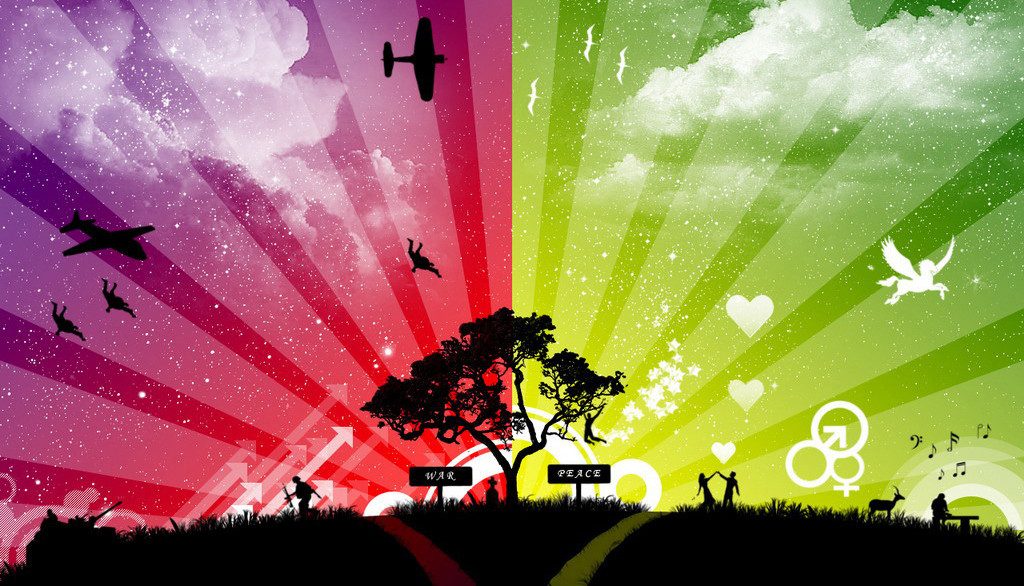 This week, the 100th anniversary of the Balfour Declaration, which promoted giving Palestine to the Jewish people, will be celebrated in London. Around the world, there will be protests against it calling for Britain to apologize for the damage it inflicted. Students from the West Bank and Gaza will send letters to the British government describing the negative impacts that the Balfour Declaration, and the Nakba in 1948, continue to have on their lives today.

As Dan Freeman-Maloy describes, the Balfour Declaration is also relevant today because of the propaganda co-existing with it that justified white supremacy, racism and empire. British imperialists believed that democracy only applied to “civilized and conquering peoples,” and that “Africans, Asians, Indigenous peoples the world over – all were … ‘subject races,’ unfit for self-government.” That same racism was directed at Jewish people as well. Lord Balfour preferred to have Jewish people living in Palestine, away from Britain, where they might serve as useful British allies.

In the same time period, Bill Moyers reminds us in his interview with author James Whitman, the  laws in the United States were viewed as “a model for everybody in the early 20th century who was interested in creating a race-based order or race state. America was the leader in a whole variety of realms in racist law in the first part of that century.” This includes immigration laws designed to keep…