Transition from the Indian Act to Aboriginal self-government

The debate about the Indian Act and how to reconcile the elected councils and the traditionals over the past 40 years has been shaped by the sweeping intent of the White Paper of 1969, issued as Pierre Trudeau began his career as prime minister. It set out a liberal, multicultural challenge, an attempt to supersede the Indian Act by eliminating any special status for natives altogether. This galvanized the natives towards a defence of their special status, above and prior to the colonial settlers. It is a nice historical touch that Prime Minister Justin Trudeau has made native issues a priority, perhaps putting in place a new dispensation that has been germinating ever since. 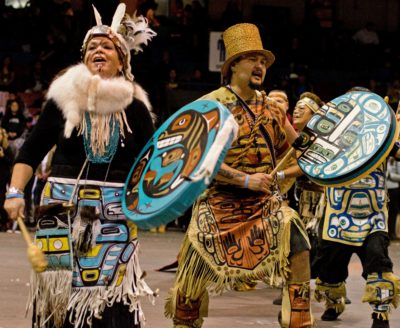 Some landmarks in the movement to replace the 1876 Indian Act include: