Prison staff were “attacked with pool balls” during a “disturbance” that saw 80 inmates take over a wing at a high-security prison in Worcestershire on Wednesday night. 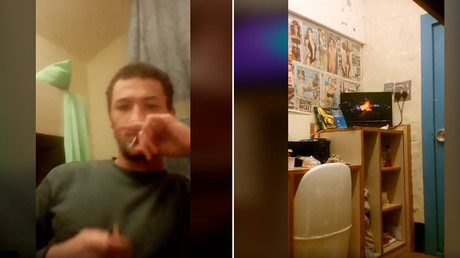 The disorder at the Category A prison HMP Long Lartin was reportedly brought back under control in the early hours of Thursday morning. The category means the prison hosts the most dangerous types of criminal, such as those convicted of murder, rape or terrorism offences.

Tornado teams – specially-trained, anti-riot prison officers – were first sent to the prison to deal with an “ongoing incident.” Police, paramedics and firefighters were also called in.

A Prison Service spokesperson told the BBC there were no injuries to staff or prisoners.

“We do not tolerate violence in our prisons, and are clear that those responsible will be referred to the police and could spend longer behind bars,” the spokesperson said. 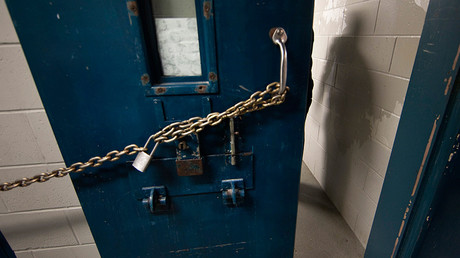 The prison is famous for being the home to Abu Qatada, a notorious Islamist preacher, who was detained there during part of his lengthy legal battle with the Home Office over his extradition to Jordan to face terrorism charges.

Long Lartin is one of the highest-security facilities in England and Wales. An inspection report published three years ago described it as a “calm” prison, despite four inmates being killed there in four years.

The disturbance is just the latest incident in a series hitting prisons around the UK.

In July, a prison riot at HMP The Mount in Hertfordshire saw inmates take over two wings of the complex.

The Category C facility, which houses the least dangerous class of prisoners, had reportedly been running on a “restricted regime” due to chronic staff shortages. Prisoners were reportedly confined to their cells for up to 24 hours a day.