A husband and wife from Muncie, Indiana have admitted to swindling Amazon out of more than $1.2 million worth of electronics. The couple took advantage of Amazon’s return policy that allowed them to receive replacement items at no charge.

Erin Finan, 37, and Leah Finan, 37 pleaded guilty in recent weeks to mail fraud and money laundering in the US District Court in Indianapolis, according to the Star Press.

In May, the Finans was charged with defrauding Amazon by falsely claiming that they had received damaged items and requested replacements from the online retailer. Amazon has a generous return policy that allows certain customers to receive a replacement item at no charge before sending the original item back. 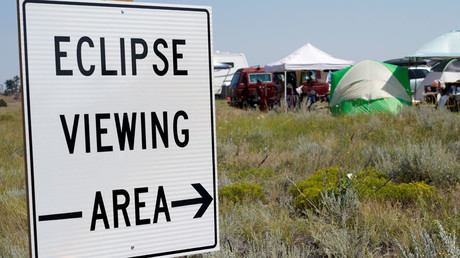 From 2014 to 2017, the Finans received over 2,100 replacement items, including “GoPro digital cameras, Microsoft Xboxes, Samsung smartwatches, and Microsoft Surface tablets.” In total, the items were worth approximately $1,218,504, according to the indictment.

The couple did not send back the items they claimed were damaged, but sold them at “a price substantially below their retail value.” The couple then sold the stolen electronics to a third party who paid them a total of $725,000 over the course of three years.

While Amazon monitors their customers’ accounts and orders for possible fraudulent activity, US Attorney Josh Minkler said the couple “went to great lengths” to pull off the scheme by “creating hundreds of false online identities.”

The couple was eventually nabbed by a joint investigation conducted by the Internal Revenue Service (IRS), the United States Postal Inspection Service and the Indiana State Police.

The Finan’s are facing a maximum sentence of 20 years in prison, a $500,000 fine and a three-year term of supervised release following their prison sentence.

Under the terms of their plea deal, the couple waived their right to appeal any sentence under 97 months.