A large study has found that people who regularly eat a small quantity of nuts could have a lower risk of developing irregular heartbeat, a major cause of stroke.

The research showed that eating nuts at least three times a week was associated with an 18% reduced risk of atrial fibrillation, a heart condition often felt as an irregular heartbeat.

Nearly 1.3 million people in the UK have been diagnosed with atrial fibrillation, and abut 500,000 more have the condition but are not diagnosed, according to the British Heart Foundation.

Another finding in the study was that moderate (one- to-two times per week) – but not high consumption – was associated with a lower risk of heart failure.

The researchers, from Sweden’s Karolinska Institute, looked at over sixty thousand Swedish adults and followed their consumption of nuts and almonds and their heart health over 17 years. 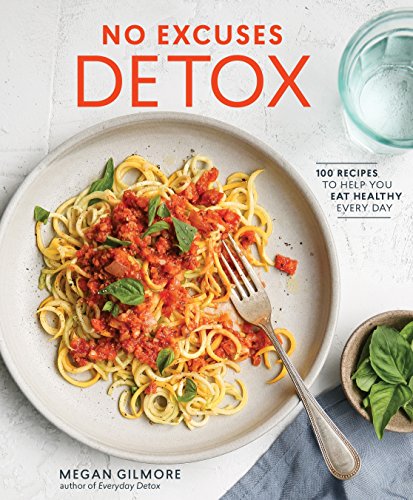 The findings initially suggested that nut consumption might also be associated with a lowered risk of heart attack and stroke.

But study participants were more likely to be younger and physically active, had healthy weight, drank less alcohol and consumed more fruits and vegetables. Once those lifestyle factors were taken into account, that association for heart attack and stroke disappeared.

More clear was the benefit for reducing the risk of irregular heartbeat and, to some extent, heart failure.