Israeli PM and acting defense chief Benjamin Netanyahu has praised the capabilities of his air force a day after IDF jets endangered two civilian flights while carrying out Christmas Day strikes against ‘Iranian targets’ in Syria.

“We are standing steadfast on our red lines in Syria and everywhere else,” Netanyahu told cadets at a graduation ceremony at Hatzerim Air Force Base, noting that the air force’s unmatched potential allows them to reach areas “near and far, very far.”

While singing the praises to the “special capabilities” of his country’s airborne forces and arsenals that can destroy any target, Netanyahu did not directly comment on the latest strikes in Syria. He also failed to respond to the criticism of the Russian military which earlier had accused the Israeli air force of directly endangering two civilian flights over Damascus and the Lebanese capital Beirut during Tuesday night’s raid. 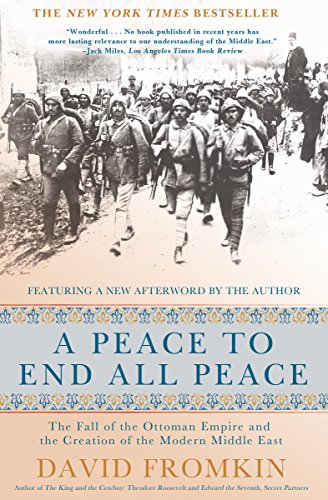 On the evening of Christmas Day, six Israeli F-16 fighter jets used two civilian flights as cover to strike a logistics compound on the outskirts of Damascus from Lebanese airspace, the Russian Defense Ministry said Wednesday. Thus, during the assault, the Syrian military was forced to restrict the use of air defense systems and radio jamming capabilities to avert a possible tragedy. Despite that advantage, only two of the sixteen Israeli-launched laser-guided bombs reached their targets, wounding three people, while the rest were intercepted.