President Trump ordered the Pentagon to start planning a military parade on Veteran’s Day this November. Trump wants to outdo the military parade he attended in France on Bastille Day. Estimates are it could cost up to $50 million. The last military parade was after the Gulf War in 1991.

A coalition of groups is organizing to oppose the parade, click here to learn more. 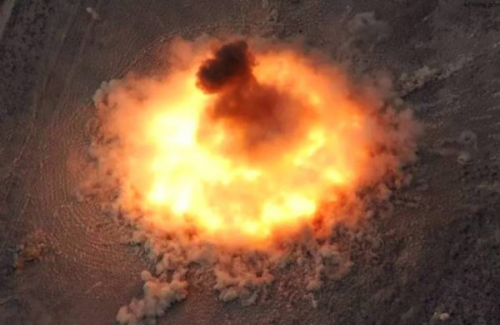 This display of military power and glorification of war comes when the risks of nuclear conflict and wars are rising. It comes when massive tax cuts have been given to the rich while spending on domestic needs are threatened and a recession is looming.

A military parade is a manifestation of many problems – threats of war and ongoing imperialism, the fading US empire trying to hang on to global hegemony, militarization of our communities and an economy and government that serve the elites’ interests while the rest of the population struggles.

The military parade will try to intimidate other nations by displaying the US’ weapons, but it will actually demonstrate an insecure fading empire trying to show it still has power. In his state of the union this week, President Putin announced Russia’s new weapons system that seem to make US defenses and weaponry obsolete. If true, this increases the risks of damage to the US if it attacks Russia or its allies.

The Pentagon knows the US is losing its position as the major global power, but rather than accept…