Just when we thought things couldn’t get any worse for Theresa May, they just did.

A week after the Conservative cabinet looked likely to implode – and ministers said the “stench of death” was seeping out of Downing Street, the vultures have begun to circle. 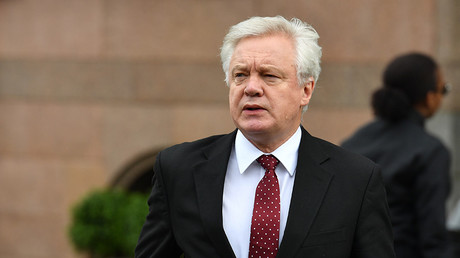 The Brexit battle is set to erupt from the Tory backbenches as ministers prepare to break rank with their leader and water down her Brexit plans.

A week before MPs were due to debate the EU Withdrawal Bill, it has been delayed.

Fearing they will be defeated on 12 or more amendments, of a staggering 300, the Tories’ have delayed the debate.

Rebel backbenchers are rumored to be gearing up to defeat planned changes to the bill – meaning Brexit plans could be derailed before negotiations have fully got off the ground.

Opposition MPs have tabled 300 changes and 54 new clauses, more than a dozen of which could be supported on the Tory backbenches.

The last minute decision shows clearly the Tories are shaken – far from the image Prime Minister Theresa May is trying to portray in Brussels, where Michel Barnier’s team is still refusing to talk until a divorce payout is agreed.

The Bill is being used to convert European Union laws into UK legislation. But there is huge opposition.

Under the plans the Conservatives want to give ministers the power to make adaptations to the thousands of laws being converted, without full parliamentary approval.

Giving ministers to right to make these changes, described as ‘Henry VIII powers,’ are far from the only issue at stake.

The Government is planning to repeal the 1972 European Communities Act, which is the bedrock for EU membership.

Yet, without a future relationship with Europe agreed, MPs believe it is too early to sign off on the legislation.

Other changes include committing to pay into the EU budget during a transition period, in domestic law, a move which may prove popular with Brussels, especially if a significant figure is laid out. 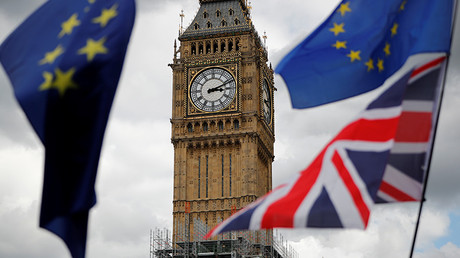 “What I can say to all members is of course, there are some 300 amendments and 54 new clauses being proposed, quite rightly, by members who have very real concerns about the Bill,” Commons Leader Andrea Leadsom told MPs.

“Those are being closely evaluated. That is taking a bit of time to have proper, thoughtful, well considered responses to those.

“But we will of course be bringing forward the committee of the whole House [to debate the Bill] just as soon as we’re able to.”

The Commons and the Lords will scrutinize it further at a later stage. Although, it is claimed the Upper House is unlikely to see the Bill before Christmas.

“It would give huge and unaccountable power to ministers and puts vital rights and protections at risk.

“Theresa May must start listening to the legitimate concerns of Labour and some of her own MPs and urgently change approach.”