It is hard to calculate the cost of the stubborn refusal of the Thai population to learn foreign languages. Some daring estimates, however, calculate that the losses could be in tens of billions of dollars, annually. And the situation is not getting any better.

Bangkok wants to be the center of Southeast Asia, and by many standards it has already achieved this goal. 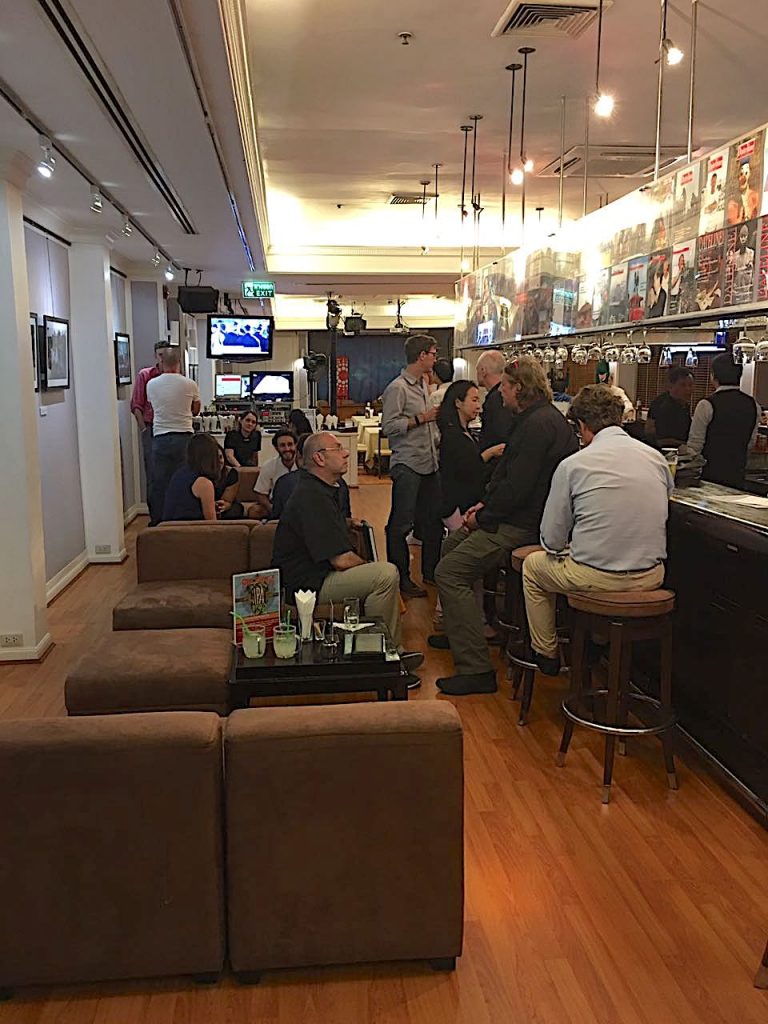 Suvarnabhumi International Airport is the second busiest in the region. Almost all of the international news agencies are here, and not in Jakarta or Kuala Lumpur. Several UN agencies are now located in Bangkok, as well as mega malls and top private medical facilities, catering mostly for people who live in Burma, Cambodia, Laos and as far away as the Middle East.

For years and decades, Thailand was busy promoting itself, capturing the imagination of millions all over the world. 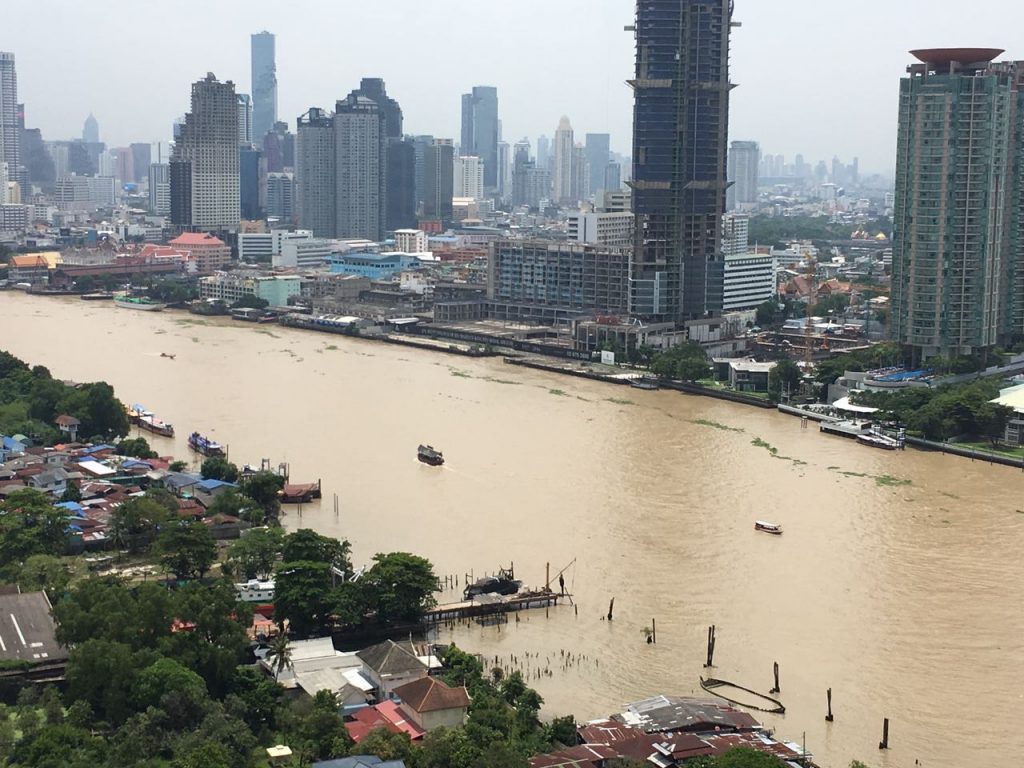 Some wonder whether it could really do even better than it is already doing. According to Forbes, Bangkok recently became the most visited city on Earth:

According to Mastercard’s Global Destination Cities Index, the Thai capital had 21.5 million visitors who stayed at least one night in 2016. By comparison, London had 19.9 million overnight visitors last year while Paris had 18 million. The Big Apple was even further down the list with 12.8 million.