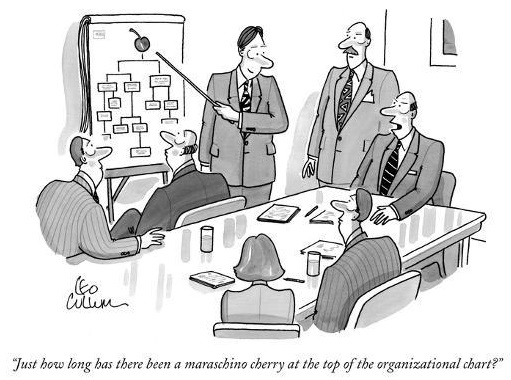 If dominance hierarchies are an outcome of natural selection, and if early Homo sapiens were naturally selected (they were), and if humans are genetically inclined to procreate thereby ensuring their genes continue in future generations, then, to the extent that status confers reproductive advantage, humans should be genetically predisposed to challenge for the highest placement within a hierarchy. Yet, modern humans have made substantive inroads in understanding and manipulating genetics, controlling the environment, and eliminating and curing disease. While there is evidence still pointing to natural selection having influence in shaping human evolution, human advances have curbed natural selection and artificial selection has become more prominent. Moreover, if dominance hierarchies genetically prevailed over humans, then anarchists must represent some kind of evolutionary dead end. Nonetheless, anarchists have made great contributions to societal and political-economic thought. Probably the greatest anarchist contribution has been to work toward a classless, anti-authoritarian, co-cooperatively based society in which there are no permanent hierarchies.

In particular, Petr Kropotkin’s well-researched landmark work, Mutual Aid: A Factor of Evolution, posits other than biological determinism; the ideal society is anti-hierarchical, anti-dominance, and anti-authoritarian.

I obviously do not deny the struggle for existence, but I maintain that the…