It’s not only school shootings but also accidents, other assaults and even suicide attempts with firearms that send almost 8,000 American children every year to the emergency room, according to a new study.

Guns were the reason some 75,000 children visited the ER between 2006 and 2014, according to the study, carried out by the John Hopkins University School of Medicine in Baltimore, Maryland.

And, while over 100 school shootings have occurred during that time period, assaults accounted for just under half of the cases. Almost 40 percent of injuries were accidental, and two percent were suicides or suicide attempts. 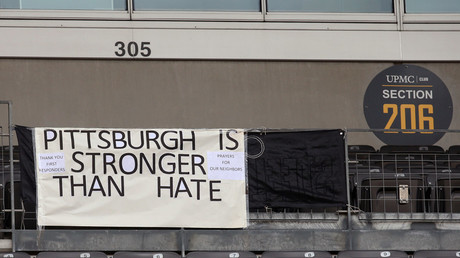 One third of the 75,000 children were hospitalized, and six percent died. The study did not include victims who died before making it to the hospital, or children who, for whatever reason, did not seek treatment.

“It’s really important that we have an idea of the magnitude of life lost and injured and how much money we are spending, so we can prioritize it as a national health concern,” Dr. Denise Dowd, an ER physician, told AP.

Dowd called for the federal government to allocate more funding for studying gun violence. Research into the issue has been hamstrung by laws like the Dickey Amendment, a provision inserted into a 1996 spending bill that prohibited the Centers for Disease Control and Prevention studying gun violence as a public health issue. The amendment was heavily lobbied for by the National Rifle Association (NRA), America’s largest gun-rights group.

Since its inception, Democrats have called for the removal of the Dickey Amendment from future spending bills. Congress lifted the CDC research ban this March, but the amendment remains intact. This means that the CDC can now study gun violence, but cannot advocate for any kind of gun-law reforms based on its research. 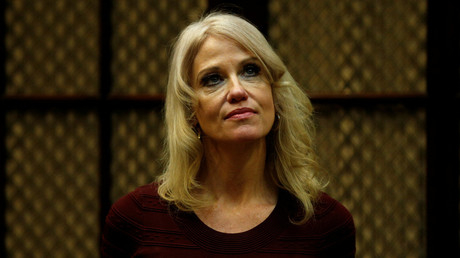 Even with the CDC barred from researching the issue, statistics show that children who live in a gun-owning household are far more likely to be injured or killed by guns. The Children’s Hospital of Philadelphia claims that 1.7 million children live in households with unlocked, loaded firearms. 89 percent of unintentional shooting deaths occur in the home, with most of these deaths occurring when children play with their parents’ loaded guns.

The study was released on Monday, two days after a gunman murdered 11 worshippers at a Pittsburgh synagogue. The massacre again opened up America’s eternal debate on gun control, with the city’s Democrat mayor, Bill Peduto, stating that guns are the “common denominator” in every mass shooting in America, and saying that they should be taken “out of the hands of those that are looking to express hatred through murder.”

President Trump, on the other hand, argued that the incident had “little to do with” gun laws, and claimed that things might have gone differently if the synagogue had “an armed guard inside.”