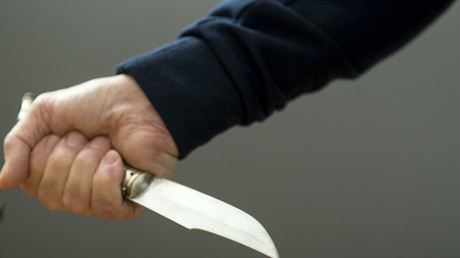 In this week’s episode, Rattansi takes a look at the 62 people have been killed on the streets of London in 2018  – outstripping New York’s murder rate in early April as knife crime in the UK capital reaches crisis levels.

The Going Underground team also discuss ‘Drill music,’ and how the UK police force is censoring independent British musicians in an attempt to clamp down on crime – but is it a sign of desperation?