In 1888, Marx wrote, “philosophers have only interpreted the world, in various ways; the point, however, is to change it.”

On this 200th anniversary of the birth of Karl Marx we focus on Marx as a political activist, rather than what he is best known for, an economist and philosopher who wrote some of the most important analyses explaining capitalism and putting forward an alternative economic model.

The root of the political struggle for Marx was the economic system creating a struggle between classes. This conflict has varied throughout history; e.g., the serfs vs. the lords in the Feudal Era, the slaves vs. their owners in the era of slavery, and today between workers and their bosses or capitalists. 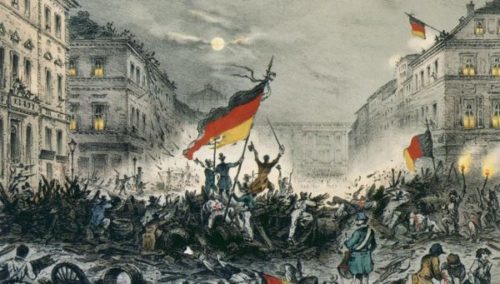 Marx Was a Political Activist Working to Change the World

For all his life, Marx was not merely a scholar isolated among the books of London’s British Museum, but always a militant revolutionary involved…