January the 1st, 2019 marked the 60th anniversary of the Cuban Revolution. Back in December 1958 the city of Santa Clara fell to the combined forces of Che Guevara, Cienfuegos, and Revolutionary Directorate (RD) rebels led by Comandantes Rolando Cubela, Juan (“El Mejicano”) Abrahantes, and William Alexander Morgan. Upon hearing the news of the defeat of his forces by the Fidel Castro-led revolutionaries, Batista left Cuba and flew to the Dominican Republic on 1 January 1959. 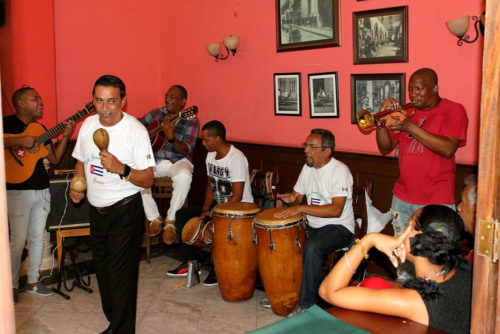 Since then the Cuban people have struggled to maintain their independence as allies came and went and enemies tried to reverse the revolution. In recent years President Obama attempted to normalise relations between Cuba and the United States (known as the Cuban Thaw) by reducing U.S. travel and remittances restrictions and reopening the U.S. embassy in Havana and the Cuban embassy in Washington. Obama even became the first U.S. President to visit Cuba since 1928.

However, since the election of Donald Trump many of these gains have been reversed. 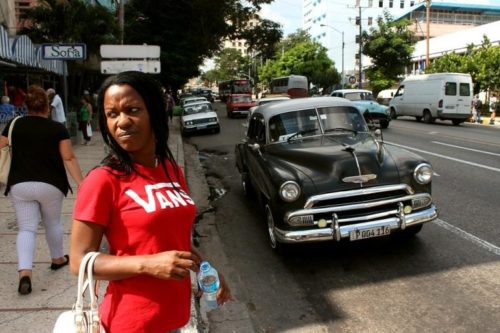 In November 2018 the US government reversed the positive changes brought in by Obama. The Trump government will disallow most individual visits and (as before Obama’s changes) Americans will have to travel in groups licensed for specific purposes. Most importantly Americans will be barred from staying in state-owned hotels, and frequenting state-owned restaurants and stores. The plan seems to be to…