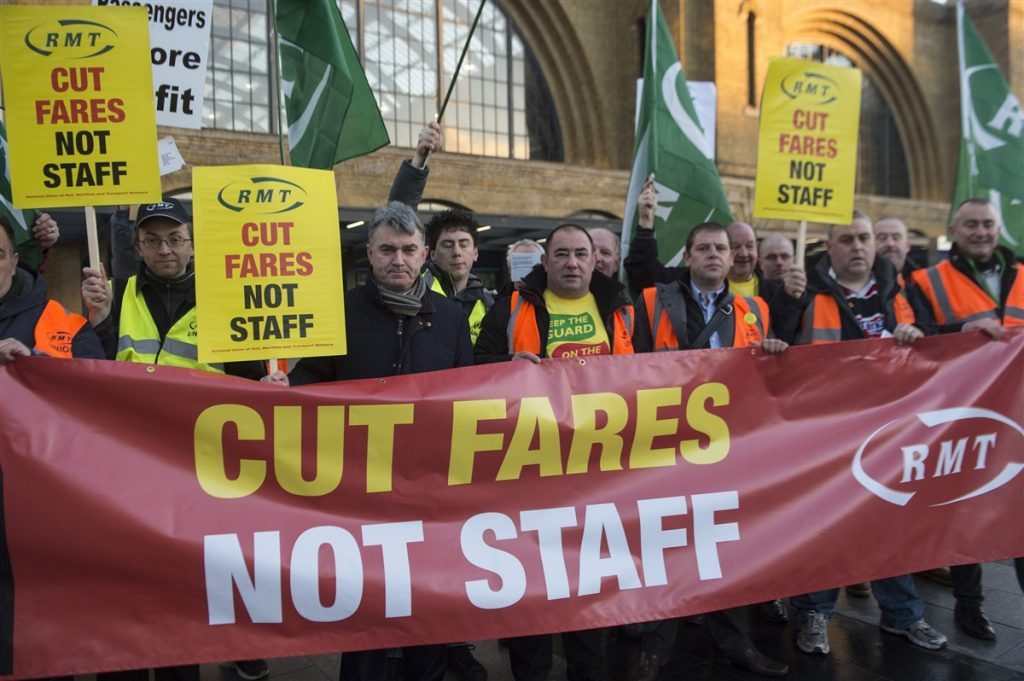 A broken-down consensus and a resurgence of socialist ideas – this is how Steve Hedley describes the current political landscape in the United Kingdom. Hedley is the Senior Assistant General Secretary of the National Union of Rail, Maritime and Transport Workers, the RMT. In this interview he guides us through the aftermath of the Brexit vote, the turmoil in the ruling Conservative government and the leftward steer of the Labour Party under the leadership of Jeremy Corbyn. The RMT is also one of the most militant trade unions in the UK, and Hedley tells us about the attacks against trade unions and the recent struggles of the RMT, particularly in the rail sector.

Ricardo Vaz: How would you describe the current political situation in the UK?

Steve Hedley: We’re in a period of transition. For the best part of 30 years we had a Labour Party that was following neoliberal policies and at the minute we’ve got a leadership of the Labour Party, in Jeremy Corbyn and John McDonnell, that is reverting to left-wing social-democratic policies. And there is a lot of resistance within the Labour Party, because most MPs (Members of Parliament) are wedded to neoliberalism, although they think of themselves as left neoliberals. Corbyn and the Labour Party did much better than expected in the last election, so in order to maintain power the Conservative government has been relying on the votes of 10…