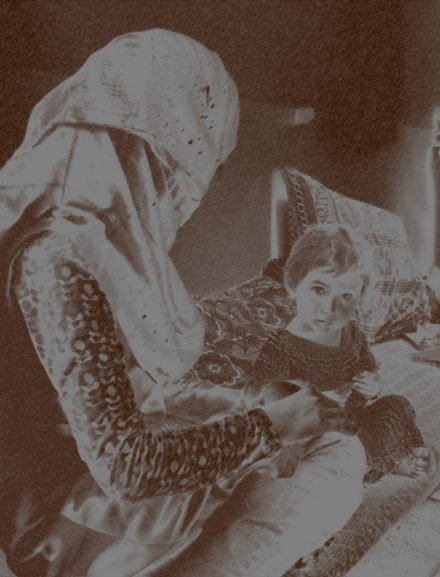 Surkh Gul with her daughter.

A distressed Surkh Gul lamented: “We have to fetch water from the public well along the main road, but that water is muddy, not fit for drinking. I get bottled water for my two-year-old daughter. At least someone in the family should stay healthy.”

Inaam chipped in: “Fortunately, for now, the water that we fetch from a nearby mosque is clean.”

A U.S. and Afghan Geological Survey of Kabul Basin’s water resources found that about half of the shallow groundwater supply could become dry by 2050 due to declining recharge and stream-flows under projected climate change.

For years, the Danish Committee for Aid to Afghan Refugees has also highlighted this water crisis to the Afghan government.

But, the U.S./NATO/Afghanistan coalition and mainstream media have been so occupied with the business of a failed ‘war on terror’ that basic human development and needs are glossed over or ignored.

Because of worsening security, Surkh Gul’s husband and in-laws left Afghanistan to seek asylum in Europe, abandoning her and her daughter in Kabul. Surkh Gul can’t find any job. She stopped schooling when she got married, and though she re-enrolled herself in school this year, she couldn’t attend classes on many days. “I have to take care of my daughter and find some income sewing ‘odds and ends’ for people in the…