Just two weeks after President Trump pulled the US from the Iran nuclear agreement, his Secretary of State, Mike Pompeo, issued 12 demands to Iran that could never be satisfied. Pompeo knew his demands would be impossible to meet. They were designed that way. Just like Austria-Hungary’s ultimatum to Serbia in July, 1914, that led to the beginning of World War I. And just like the impossible demands made of Milosevic in 1999 and of Saddam Hussein in 1991 and 2003, and so many other times when Washington wanted war. These impossible demands are tools of war rather than steps toward peace.

Secretary Pompeo raged at Iran. The mainstream news media raged at Iran. Trump raged at Iran. But then a strange thing happened: nothing. The Iranians announced that they remained committed to diplomacy and would continue to uphold their end of the nuclear agreement if the Europeans and other partners were willing to do the same. Iranian and European officials then sought out contacts in defiance of Washington in hopes of preserving mutually-beneficial emerging commercial relations.

Washington responded to the European snub by threatening secondary sanctions on European companies that continued doing business with an Iran that had repeatedly been found in compliance with its end of the bargain. Any independent European relationship with Iran would be punished, Washington threatened. But then, again, very little happened. 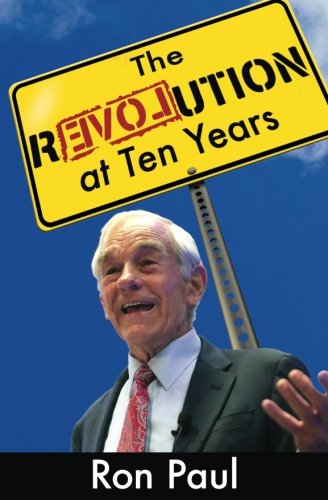 Rather than jump on Washington’s bandwagon, German Chancellor Angela Merkel made two trips to Russia in May seeking closer ties and a way forward on Iran.