Warrants issued by US authorities do not apply to electronic data, such as emails, held on servers outside the country, a federal appeals court ruled Thursday, handing a big victory to Microsoft.

The Stored Communications Act “does not authorize courts to issue and enforce against U.S.‐based service providers warrants for the seizure of customer e‐mail content that is stored exclusively on foreign servers,” the three-judge panel of the Second Circuit US Court of Appeals ruled Thursday.

The “presumption against extraterritorial application of United States statutes is strong and binding,” the panel concluded.

A magistrate judge issued a warrant in 2014 for the emails of a Microsoft customer suspected in drug trafficking. The Redmond-based company provided all the information that was stored inside the US, but balked at touching the data it maintained on servers in Ireland.

The government argued that Microsoft had to “deliver records, physical objects, and other materials” no matter where they were located, so long as they were subject to the company’s custody and control, according to court documents. Circuit judges Susan L. Carney and Gerard E. Lynch and District Judge Victor A. Bolden disagreed, ruling that Congress did not intend the warrant provisions of the law to apply outside the US. 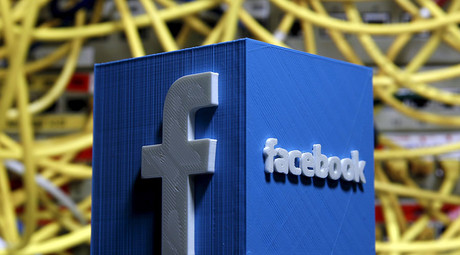 The Stored Communications Act, passed in 1986, focused on “providing basic safeguards for the privacy of domestic users,” the judges argued, and employed the term “warrant” accordingly, without abandoning the instrument’s territorial limitations and constitutional requirements.
Interpreting “warrant” to require Microsoft or any other service provider to retrieve materials beyond US borders would “require us to disregard the presumption against extraterritoriality that the Supreme Court re‐stated and emphasized,” the judges wrote.