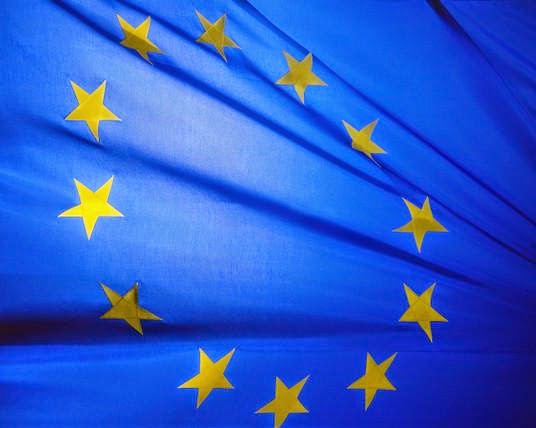 Corporate Europe Observatory has just released a critical report on the record of the European Commission over the last five years. The report sums up the record of the outgoing Barroso II Commission and how it has interacted with big business lobby groups during its term.
The critique of the Commission in the report is damning. The Commission has pursued a corporate agenda, with little regard for other interests in society. Moreover, the Commission has fought tooth and nail to avoid effective regulation of lobbyists, including by opposing a mandatory register and avoiding serious reform of its advisory structure, with its so-called expert groups dominated by big business representatives in many areas.
Kenneth Haar, co-author of the report, says:
“The Barroso II Commission is the European Commission at its worst…. It has used its new powers to impose policies that fit neatly with the interests of big business. This will be a term that Europeans won’t forget any time soon. It leaves the Commission with less legitimacy.”
Olivier Hoedeman, coordinator and co-author says:
“The outgoing Commission leaves a sad record of putting big business at the steering wheel of a large number of EU policies. This stresses the urgency for reform.”
Pascoe Sabido, co-author says:
“This report underlines just why the Commission’s dogged insistence on listening to big business rather than European citizens is driving people into the streets. On 15 May thousands of Europeans will be in to surround the European Business Summit and send a clear message to our political leaders — democracy is not for sale at any price.”
Various policy areas are looked at by the report, including trade, climate, finance and agriculture.
The authors state that the Commission’s Directorate General for Trade has served to open new markets for business, but all to often to the detriment of ordinary people and the environment in various regions of the globe. The trade negotiations between the EU and  have put big business in the driving seat, and the outcome could jeopardise the livelihoods of millions of people in . While granting privileged access to big business, details about the negotiations have been withheld from the public. Furthermore, the report discusses how the officials and corporate lobbyists sit together to discuss how to remove regulations in key markets, such as .
Similar criticisms are leveled at the EU-US negotiations over the Transatlantic Trade and Investment Partnership. Here too, closed door meetings with corporate lobbyists highlight how big business is been granted privileged access to policy makers. The report highlights the danger that business lobbyists could eventually have the power to co-write legislation and bypass democratic processes.
The authors conclude that the Commission’s trade and investment policy reveals a bunch of unelected technocrats who care little about what ordinary people want and negotiate on behalf of big business.
As for agriculture, the authors conclude that the Commission has sided with agribusiness on GMOs and pesticides. Far from shifting  to a more sustainable food and agriculture system, the opposite has happened, as agribusiness and its lobbyists continue to dominate theBrussels scene.
Consumers in  reject GM food, but the Commission has made various attempts to meet the demands from the biotech sector to allow GMOs into , aided by giant food companies, such as Unilever, and the lobby group FoodDrinkEurope. The authors note links between these concerns and the top echelons of the Commission.
Aggressive lobbying by BASF led to the authorisation for GM Amfora potato commercial cultivation. According to the report, conflicts of interest in favour of the biotech industry within the European Food and Safety Agency led to disputed and heavily criticised scientific advice being offered on the matter.
The danger is that further approvals for GMO cultivation could follow because proposals could see biotech companies having a role in decisions on whether to allow cultivation.
In the report, it is also noted that the industry is also exerting strong pressure to prevent action by the EU on endocrine disruptors and pesticides.
The report concludes that the Commission has eagerly pursued a corporate agenda in all the areas investigated and has pushed for policies in sync with the interests of big business. It had done this in the apparent belief that such interests are synonymous with the interests of society at large.
While the problems noted in the report have arguably always been present within the Commission, the last five years have seen a watershed in so far as there has been a concentration of power in the hands of the Commission and that it is pursuing a more vigorous corporate agenda with more success than ever before.
The report is a damning indictment of the conflicts of interest, secrecy, corporate lobbying, lack of accountability to the public (and the European Parliament) and the revolving door between decision makers and vested corporate interests. A deepening of democratic transparency within the Commission is called for along with a roll back of its powers.
The report’s ultimate conclusion is that the Commission is a disgrace to democratic traditions in . It is effectively a captive but willing servant of a corporate agenda.
The full report, including all the policy areas investigated, can be read here: http://corporateeurope.org/sites/default/files/record_captive_commission.pdf