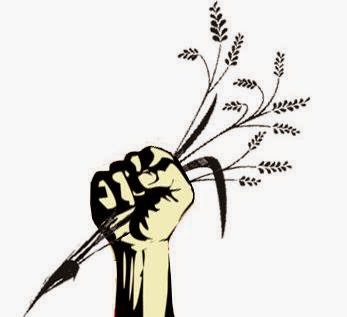 The following is in response to an open letter published on the AgBioWorld Facebook page by Professor Tony Trewavas of Edinburgh University. This response is also posted on the GM Watch, Global Research, Countercurrents and RINF websites.

Tony Trewavais wrote his letter after reading my article ‘So You Want to Help Africa Mr Paterson? Then Stop Promoting Ideology and Falsehoods to Push GMOs’. The article originally appeared on a number of prominent websites. On Global Research, the piece appeared under a different title ‘The Propaganda Campaign in support of GMOs’ (read here).

Despite its claims to the contrary, the sector cannot win the scientific debate, so it resorts to co-opting key public bodies or individuals to propagate various falsehoods and deceptions. Part of the deception is based on emotional blackmail: the world needs GMOs to feed the hungry, both now and in the future. This myth has been blown apart. In fact, the organisation GRAIN highlights that GMOs have thus far have actually contributed to food insecurity!

“If agroecological approaches can currently match yield that can be attained by using modern farming methods then by all means use it.”

Why doesn’t Paterson adopt this attitude? He denigrates such alternatives, and you deem it necessary to jump to his defence by responding this way.

“But if not and my understanding is that currently it cannot, then they should not be the farming method of recommended choice at present.”

Perhaps you need to do some more reading and consult a few more UN and scientific reports.
You say that:

“No-one with any concern for humanity or the welfare of its population should currently consider any other alternative. The groups that campaign for this kind or that kind of farming method and destroy crops to try and bounce others into their point of view have lost that fundamental concern for their own species.”