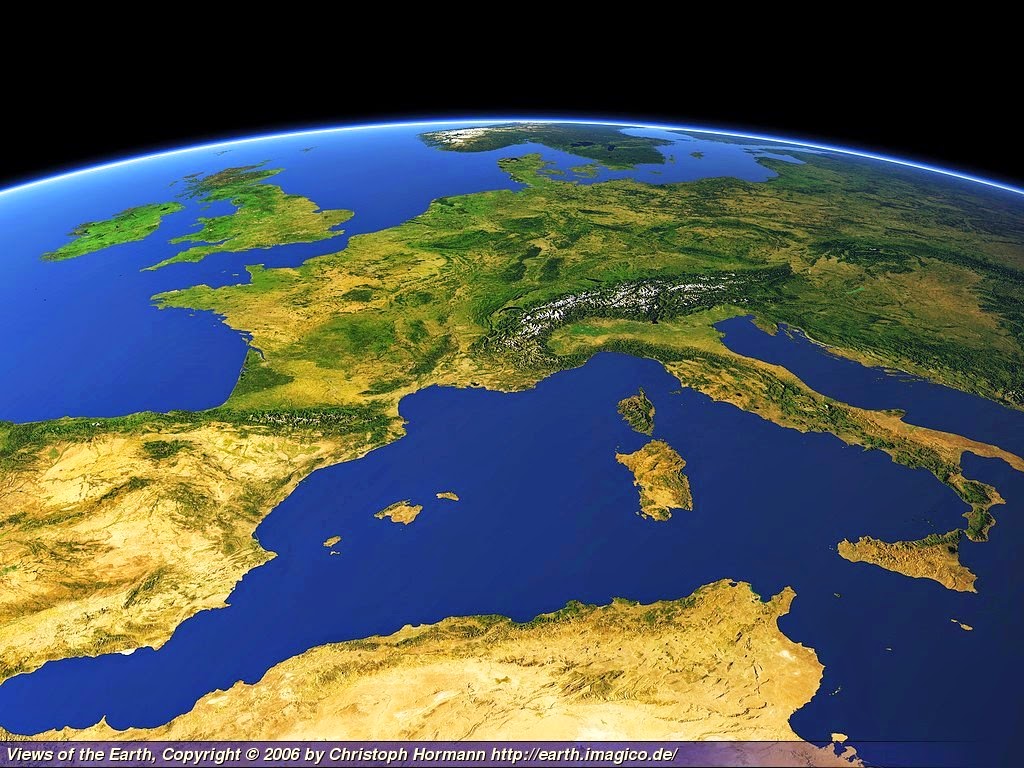 Some 375 civil society organisations from across Europe have today called on EU decision-makers to protect citizens, workers, and the environment from threats the Transatlantic Trade and Investment Partnership (TTIP) it poses. The call comes as European Parliament committees are discussing a draft resolution on the TTIP negotiations to be voted upon in May. It will not be legally binding on negotiators but will be a significant political signal, as any final TTIP deal would have to pass a vote in the European Parliament.

In an open letter sent to MEPs today, groups from 25 countries – including trade unions, consumer, environmental, and civil rights organisations – warn that TTIP could strengthen the influence of big business and undermine public services, the protection of public health, the environment, food and workers’ rights.

For a TTIP resolution that puts people and the environment before short-term profit and disproportionate corporate rights, the letter calls on all MEPs to agree on a strong resolution that makes clear that the European Parliament will reject any future trade or investment agreements that will not serve the public interest and threaten important rights acquired by ordinary people in long struggles in the EU, US and the rest of the world.

1) Transparency now: all documents relating to the TTIP negotiations, including draft consolidated texts, must be made public to allow for an open and critical public debate on the TTIP.

2) A democratic process to allow for the scrutiny and assessment of the negotiation texts and which would ensure that policies are in the public interest.

3) No ISDS: any provision containing Investor State Dispute Settlement (ISDS) mechanisms must be taken permanently out of the negotiations.

4) No regulatory cooperation council: all regulation must be fully in the hands of democratically controlled bodies and processes.

5) No deregulation of standards which safeguard and serve the public interest: EU standards need to be respected and not “harmonised” down to the lowest common denominator.

6) No further deregulation and privatisation of public services.

7) The promotion of humane and environmentally sustainable agricultural practices and protection of small family farming.

8) Public authorities must keep the political power and structures necessary to protect certain sensitive sectors and safeguard standards important to our quality of life. Internationally-agreed labour and environmental standards must be respected and enforced. The continuous violation of labour standards should be addressed by imposing monetary fines.

Go here to access the open letter (in 11 languages) sent to MEPs today and to see the full list of signatories.

Negotiations over the TTIP are happening behind closed doors, without comprehensive and effective public consultation. The lack of transparency makes it impossible for citizens and civil society to monitor the negotiations in order to ensure that public interests are being protected. Business lobby groups are given privileged access to information and opportunities to influence the negotiations.

The proposed investment protection chapter, particularly the inclusion of an Investor State Dispute Settlement (ISDS) provision, would give investors exclusive rights to sue states when decisions made by public institutions are considered to have negative impacts on their anticipated profits. These mechanisms rely on rulings by tribunals that operate outside the national court systems and thereby undermine national and EU legal systems and existing structures for formulating laws and policies.

The creation of new governance structures and procedures that aim to ‘harmonise regulations’ like the proposed regulatory cooperation council would make the TTIP and other agreements a moving target, constantly developed in secret by unelected bureaucrats and big businesses. These structures threaten to lower important standards and rules designed for the protection of public interests or prohibit future improvements, regardless of necessity and public mandate.

Evidence from business and industry lobbying documents reveals that the focus on non-tariff barriers and regulatory convergence is being used to push for deregulation, further investment guarantees, intellectual property rights’ monopolies and ultimately a race to the bottom.

“TTIP is an attempted corporate coup d’etat where big business on both sides of the Atlantic is trying to achieve in secret negotiations what it could not get in open and democratic processes — from watering down food safety standards to rolling back regulations in the financial sector.”

“TTIP is like a Trojan horse. In the end we find out that it results in lower food, environmental, labour standards and the sacrificing of democratic rights for corporate interests. MEPs have to clearly reject the dangerous provisions in TTIP, such as giving corporations vast new powers to sue governments in corporate biased tribunals and regulatory cooperation as the ultimate tool for business lobby groups to stop new regulation.”

More than 1.5 million people in Europe have signed a self-organised European Citizens’ Initiative calling on EU decision-makers to stop the TTIP negotiations and to not ratify the EU-Canada trade deal CETA.

“Trade unions will not support trade deals that lead to job losses, increase inequalities and undermine democracy. But the negotiation texts and independent studies we see, show that this is exactly what TTIP is about. What we need is a trade policy which respects democracy, helps generate decent jobs and enhances workers’ rights.”

For a thorough outline of the history of the negotiations concerning the TTIP, see ‘A Brief History of an Agenda for Corporate Plunder’.

If you want your food poisoned even further with like likes of chlorinated chicken, hormone-treated beef, GMOs and even lower thresholds for pesticides, do nothing.

If you want Monsanto or Syngenta determining policies (more than they do already) in secretive meetings in Brussels, do nothing.

If you want Unilever, Kraft or Nestle determining what is allowed in your food, do nothing.

If you want governments to be made even more spineless and compelled to further bend to the threats, demands and power of corporations and unscrupulous speculators, do nothing.

In the UK, do not let the main parties sideline TTIP during the general election campaign.

Be informed and take action: