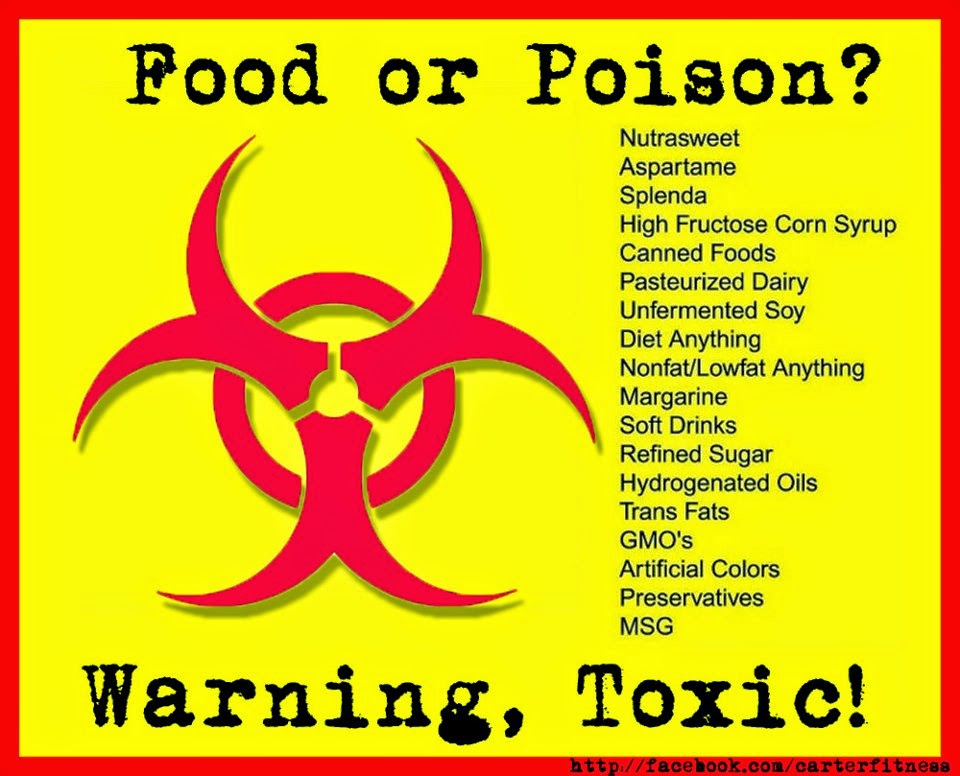 The 4th Media, Global Research, RINF and Countercurrents
Western agribusiness, food processing companies and retail concerns are gaining wider entry into India and through various strategic trade deals are looking to gain a more significant footprint within the country. The Knowledge Initiative on Agriculture (KIA) and the ongoing India-EU free trade agreement talks have raised serious concerns about the stranglehold that transnational corporations could have on the agriculture and food sectors, including the subsequent impact on the livelihoods of hundreds of millions. For example, see this on the dismantling of Indian agriculture, this on the KIA and the US neoliberal invasion of India and this on the US-Indo free trade deal.
What it all could mean is a trend towards a handful of big companies determining what food is grown, how it is grown, how it is processed, what is in it and who sells it. In other words, a Western model of intensive petro-chemical farming (aka the ‘green revolution’) and heavily processed grow-fast chemically-tampered-with food passed through a chain that sees it ending up in Western-style convenience supermarkets or fast-food outlets that rely on industrial farms. From seed to field to plate, the entire process would be handed over to a handful of large corporations whose bottom line is not agricultural sustainability, food security, food democracy or healthy nutritious food, but control and fast profit.
Look no further than the situation in Africa. Daniel Maingi works with small farmers in Kenya and belongs to the organization Growth Partners for Africa. He says here that the ‘green revolution’ approach is based on Western-style agriculture, with its reliance on fertilizer, weed killers and single crops. Maingi was born on a farm in eastern Kenya and studied agriculture from a young age.
He remembers a time when his family would grow and eat a diversity of crops, such as mung beans, green grams, pigeon peas and a variety of fruits now considered ‘wild’. Following the Structural Adjustment Programmes of the 1980s and 1990s and a green revolution meant to boost agricultural efficiency, the foods of his childhood have been replaced with maize, maize, and more maize.
Maingi says here:

“In the morning, you make porridge from maize and send the kids to school. For lunch, boiled maize and a few green beans. In the evening, ugali, [a staple dough-like maize dish, served with meat]… [today] it’s a monoculture diet, being driven by the food system — it’s an injustice.”

“If we grow millets and pulses, we will have more nutrition per capita. If we grow food by using chemicals, we are growing monocultures – this means that we will have less nutrition per acre, per capita… The agrarian crisis, the food crisis and the nutrition and health crisis are intimately connected. They need to be addressed together. The objective of agriculture policy cannot be based on promoting industrial processing of food. The chemicalisation of agriculture and food are recipes for “denutrification”… The Green Revolution displaced pulses, an important source of proteins, as well as oilseeds, thus reducing nutrition per acre. Monocultures do not produce more food and nutrition. They take up more chemicals and fossil fuels, and hence are profitable for agrochemical companies and oil companies. They produce higher yields of individual commodities but a lower output of food and nutrition.” (See here, ‘The Real Hunger Games’)