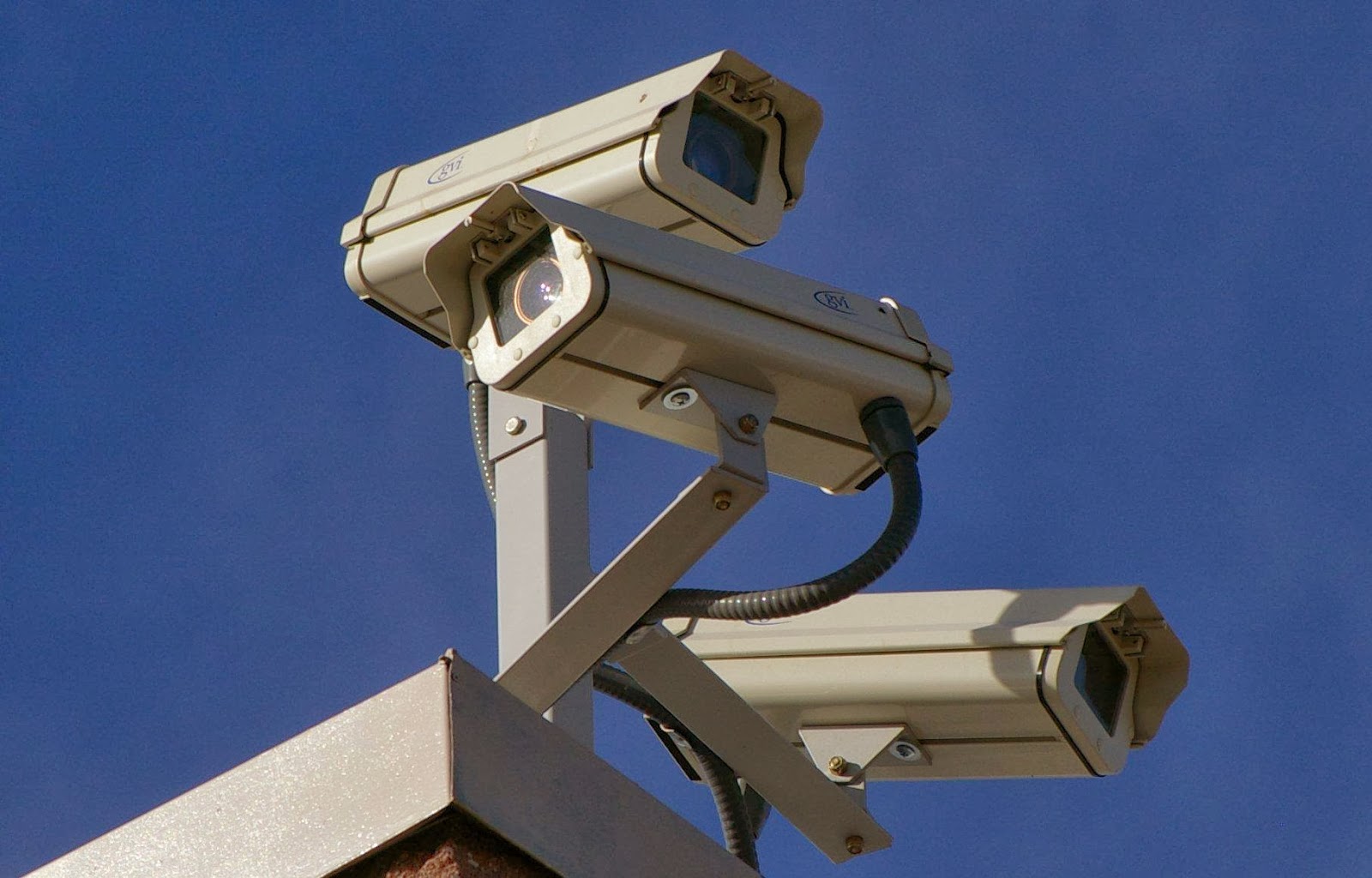 For many years in , the Queen’s Christmas Day message has been broadcast on TV and watched by millions across the world. This year, the monarch discussed the birth of a new royal, the 60th anniversary of her being on the throne and took time to reflect on next year’s Commonwealth Games in . While her anodyne annual Christmas message is eagerly watched by many Brits and is regarded as part and parcel of modern-day Christmas ‘tradition’, there are others who purposively avoid such pap.

Since 1993, Channel 4 in has broadcast an ‘alternative’ Christmas message, sometimes humorous, at other times serious. Former Iranian President Mahmoud Ahmadinejadwas given the opportunity to convey his message in 2008. This year, it was the turn of National Security Agency whistleblower Edward Snowden.

While a fossilized remnant of Empire delivered her message by a Christmas tree in Buckingham Palace’s Blue Drawing Room, Snowden’s setting was sober and devoid of the trappings of privilege or connotations of a violent colonial past. His message concerned the and British governments’ mass surveillance and the erosion of personal privacy. He stated that a child born today will grow up with no conception of privacy at all, and they will never know what it means to have a private moment to themselves – an unrecorded, unanalyzed thought. This is because, according to Snowden, a system of worldwide mass surveillance has been created.

Snowden referred to George Orwell. He stated that Orwell warned us about the dangers of microphones, video cameras and TVs that watch us, but concluded that these are nothing compared to what is used to infringe our personal privacy today. Edward Snowden feels that privacy is what allows us to determine who we are and who we want to be.

Snowden finished his message by arguing that the conversation occurring today about mass surveillance will determine the amount of trust we can place both in the technology that surrounds us and the government that regulates it.

Back in June, British Foreign Secretary William Hague tried to dismiss Snowden and the concerns he was raising about mass surveillance by saying that if you are a law abiding citizen, going about your business and your personal life, you have nothing to fear. The message was clear: trust us, the government.

But why should we?

Stephen Lawrence was a young black man who was lawfully ‘going about his business’ in during April 1993. White racists murdered him while he was waiting for a bus. Four London Metropolitan police officers were deployed to spy on the family and Stephen’s friends. The  family were just ‘law-abiding citizens going about their business’. Undercover police were used to smear the  family’s fight for justice. Also in Britain, there are the numerous publicized cases of the police and/or intelligence agencies infiltrating legitimate campaign and protest groups and ‘investigating’ political parties or prominent figures in order to subvert or discredit them. Let us not forget too the massive police cover ups, perhaps none more bigger than the ‘Hillsborough case’, where the police lied for two decades in an attempt to blame totally innocent football supporters for 96 deaths in order to hide their own incompetence, negligence and guilt.

Notwithstanding the lies, disinformation and misinformation used to elicit the public’s support for illegal military campaigns in the likes of Iraq, Afghanistan or Libya, only the foolish (or the ignorant) would eagerly place their trust in officialdom and believe that we have ‘nothing to fear’ from it.

Much of the illegal surveillance exposed by Snowden is spuriously justified by the likes of William Hague on the basis of the bogus ‘war on terror’ in a futile attempt to stop any discussion on surveillance in its tracks. However, ordinary people need to turn the tables by holding the powerful to account. It should not be the case of them stripping away our privacy. We need to strip away their secrecy and privacy, not to blithely acquiesce to their needs as Hague advocates.

We need to do this to help guarantee our safety, our privacy, our freedoms and threats to democracy. We need greater transparency within government to ensure decisions are properly scrutinized and genuinely open to pubic debate. In the absence of this, we have free trade deals being hammered out behind closed doors and the revolving door between government and big business, which makes a complete mockery of the term ‘democracy’.

In the absence of genuine democracy, we have food safety/regulation authorities being hijacked by corporate interests. We have armaments companies using politicians as their sales lackeys.We have police and intelligence agencies infiltrating and harassing legitimate groups that have every right to protest. And we have a wide range of powerful players that buy political influence, manipulate markets, impose ‘austerity’ and salt away their stolen wealth in tax havens.

The reality is that ‘public servants’ fool us into thinking they serve us, while all the time bowing down to elite interests. We are told that the ‘fourth estate’ mainstream media, the self-proclaimed protector of democracy, is credible even though it largely serves a corporate agenda. A media that too often has little to say about exposing the privacy surrounding the back room stitch ups which take place in banks, boardrooms and the corridors of power – because it involves ‘sensitive’ information; but a media that is readily on hand to support policies that result in the curtailment of the privacy and freedoms of ordinary folk — because its for our own good.

If Edward Snowden and Julian Assange have shown us anything, it is that the official line can never and should never be taken at face value. It is for that reason that Assange remains incarcerated in the Ecuadorian embassy in and Snowden remains exiled in .

Snowden says that privacy is what allows us to determine who we are and who we want to be. Ultimately, as the family and many others already know, it affords us the autonomy to hold power to account.