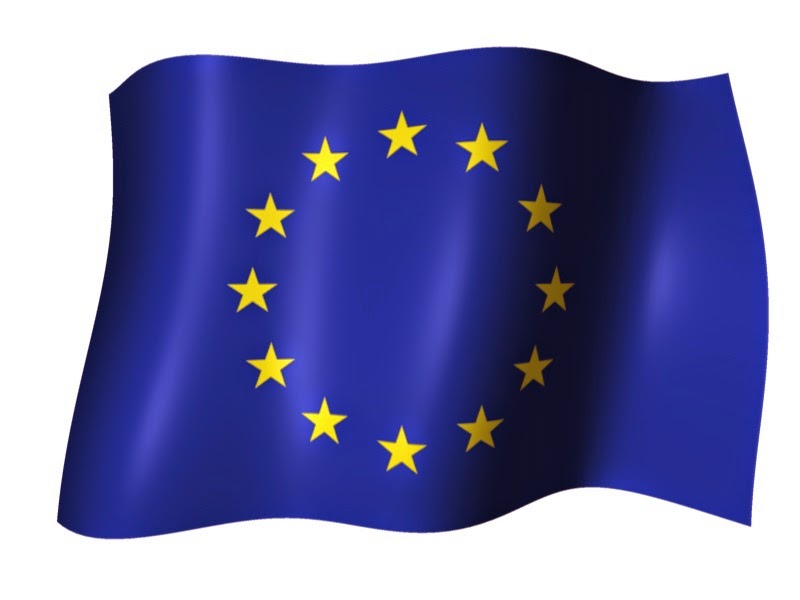 Colin Todhunter
The enormous power and destructive influence of financial markets became apparent after the global economic collapse of 2008. This event revealed a need for bringing the sector under democratic public ownership; failing that, stronger regulations for financial markets at the very least. But political will has been lacking on both counts. The sector enjoys massive financial resources and successfully translates them into political influence.
Many ordinary people might be wondering why governments have not curtailed the criminality of the financial sector on the back of the economic crisis which it created. Instead, billions of dollars, pounds and euros have been handed over to the sector, and governments continue to grant banks free rein and thus dictate national economic and social policies.
If bankers and financiers are to be able to stuff their bulging suitcases with taxpayer handouts and to further loot economies, it is essential for them to have politicians in their pockets. One way by which this is achieved is shown in a new report, which indicates that the financial industry spends more than 120 million euros a year on lobbying in Brussels and employs more than 1,700 lobbyists to influence EU policy-making.
The report, ‘The fire power of the financial lobby’ has been released by Corporate Europe Observatory, Ã–GB EuropabÃ¼ro (Brussels office of the Austrian Trade Union Federation), and AK EUROPA (Brusselsoffice of the Austrian Chamber of Labour) .
Kenneth Haar from Corporate Europe Observatory says:

“Reform has proved difficult, and these numbers are an important part of the explanation. The financial lobby’s fire power to resist reform has been evident in all significant battles over financial regulation since the collapse of Lehman Brothers.”

The report shows the financial industry commands tremendous lobbying resources and enjoys privileged access to decision makers. The financial sector lobbies EU decision-makers by means of over 700 organisations, including companies’ public relations offices, business associations, and consultancies.
This figure outnumbers civil-society organisations and trade unions working on financial issues by a factor of more than five. And the imbalance is even greater when numbers of staff and lobbying expenses are compared. The report shows that the financial lobby massively outspends other actors by a factor of more than 30. In order to arrive at a safe estimate, the survey used the most conservative figures. The actual numbers — and the imbalance between different interests — are thus likely to be far higher. This underestimate is mainly due to the lack of a mandatory register of lobbyists at the EU level that would provide reliable information for proper monitoring.
The report also shows the presence of the financial industry in the EU’s official advisory groups that play a key role in helping to shape policy. And, here too, the financial lobby is massively over-represented here: 15 of the 17 expert groups covered by the study were heavily dominated by the financial industry.
Oliver RÃ¶pke, from Ã–GB EuropabÃ¼ro said:

“This situation represents a severe democratic problem that politicians must act on swiftly. A first step is to adopt effective rules on lobbying transparency and strong ethics rules against undue influence.”

“The fact that the financial lobby is so dominant in advisory groups reveals that the European Commission feels that people representing the financial industry should be allowed to set the agenda. An arms-length principle should be applied immediately.”

The report is a damning indictment of the sector’s political influence. The sector continues to rake in unimaginable profits, while sucking the life out of economies. Ordinary people continue to pay the price via the privatization of public assets and ‘austerity’.

“The stench emanating from the financial system is a product of the decay of the entire profit system. That system must be replaced by a higher socio-economic order in which the vast wealth created by the collective labour of the world working class is deployed to meet human need. The expropriation of the banks and finance houses, placing them under public ownership and democratic control, is the first step in implementing such a program.” Nick Beams (1)