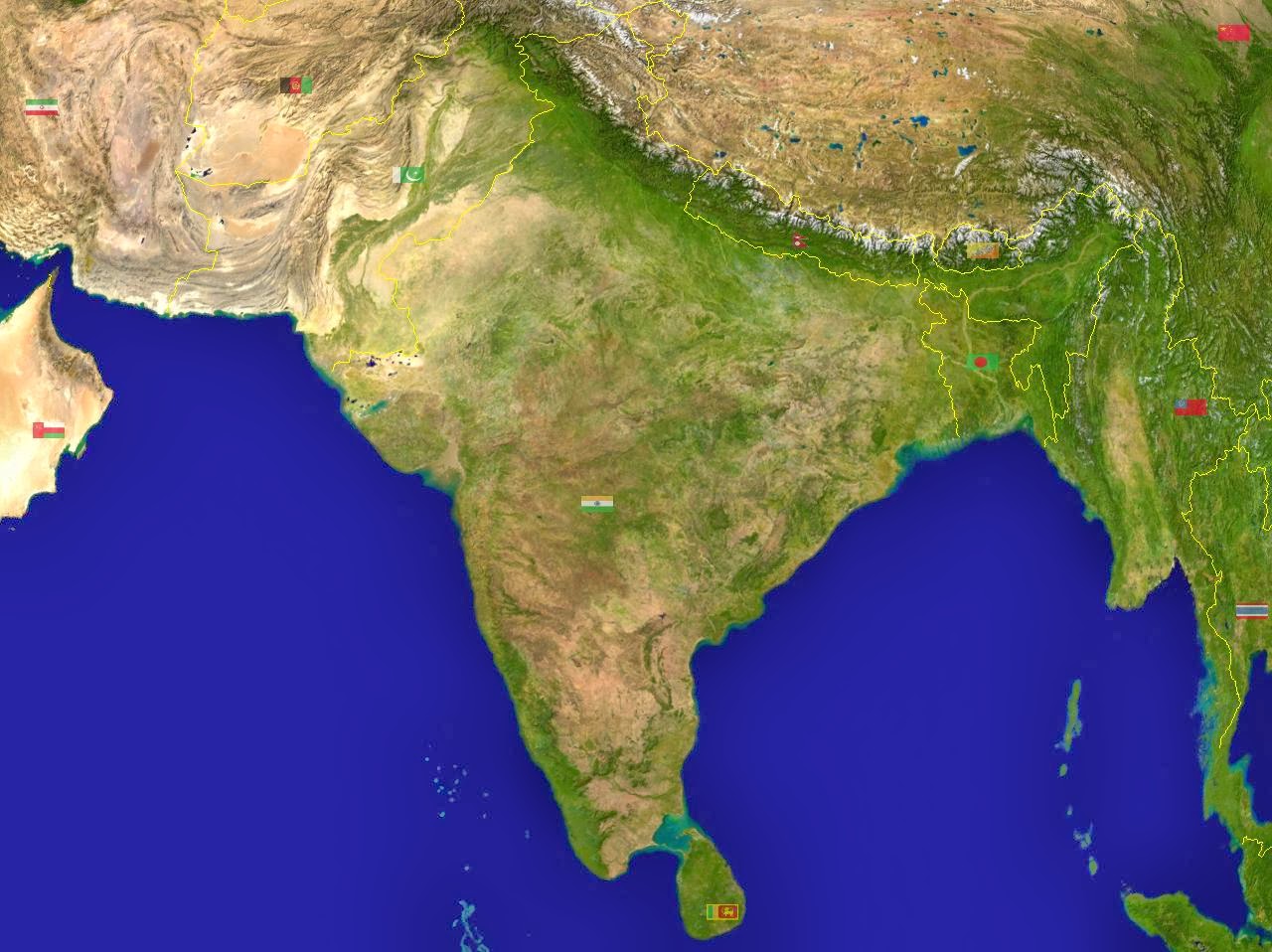 Back in 2008, Indian finance minister P. Chidambaram claimed that his government’s policies were pro growth and pro equity (1). He blamed an inept system of administering benefits to the poor for the low rate of ‘inclusive growth’. He also talked of the goal of alleviating poverty ‘in our lifetime’. What’s more, the type of development being pursued was deemed to be more or less correct and adverse effects were mainly due to lax application of laws, public officials dragging their feet over changes and misplaced fear about policies causing poverty, not alleviating it.

“… We are therefore committed to resist patents on seeds and life forms promoted by the TRIPS agreement of WTO which lead to the privatization of biodiversity and piracy of traditional knowledge… We are committed to promoting alternatives to non-sustainable agricultural technologies based on toxic chemicals and genetic engineering. We are committed to changing the rules of unfair trade force on small peasants through the WTO Agreement on Agriculture, which are leading to destitution, debt and farmers suicides … Our mission is to promote organic fair trade, based on fairness to the earth and all her species, fairness to producers and fairness to consumers. We will… create another food culture, which respects diversity, local production and food quality… we are committed to creating a future of food and agriculture in which small farmers prosper and biodiversity and cultural diversity thrives… Biodiverse small organic farms increase productivity, improve rural incomes and strengthen ecological security. Large-scale industrial monocultures displace and dispossess small farmers and peasants, destroy the environment and create malnutrition and public health hazards. Our mission is to provide alternatives to a global food system, which is denying one billion people access to food and denying another 1.7 billion the right to healthy food, as they become victims of obesity and related diseases. Our mission is to provide “good food for all” through the promotion of biodiverse organic farming, food literacy and fair trade.” Navdanya Mission Statement (http://www.navdanya.org/about-us/mission)

Notes
The only way to roll back the power of corporations and their strategies outlined in the article is by being informed and actively resisting. If you live in the UK/Europe, to challenge the US-EU free trade agreement currently being negotiated, visit Coroprate Europe Observatory at:  http://corporateeurope.org/get-involved
1) http://archive.tehelka.com/story_main39.asp?filename=Ne310508cover_story.asp
2) http://ibnlive.in.com/news/india-is-prospering-indians-arent-aiyar/158081-60-120.html
3) http://www.bbc.co.uk/news/world-asia-india-16064321
4) Robert Brenner (1976), “Agrarian Class Structure and Economic Development in Pre-industrial Europe”.Past and Present 70
5) Barrington Moore (1993) [First published 1966]. Social origins of dictatorship and democracy: lord and peasant in the making of the modern world (with a new foreword by Edward Friedman and James C. Scott ed.). : Beacon Press.
6) http://www.business-standard.com/article/markets/bt-cotton-losing-steam-productivity-at-5-yr-low-113020601016_1.html
7) http://www.deccanherald.com/content/309654/punjab-transformation-food-bowl-cancer.html
8) http://colintodhunter.blogspot.co.uk/2013/09/the-future-is-local-future-is-organic.html
9) http://www.globalresearch.ca/india-genetically-modified-seeds-agricultural-productivity-and-political-fraud/5328227
10) http://english.pravda.ru/business/finance/17-05-2013/124594-dollar_crisis-0/
11) http://en.wikipedia.org/wiki/Salwa_Judum
12) http://www.infochangeindia.org/human-rights/no-mans-land/caught-between-the-maoists-and-the-salwa-judum.html
13) http://corporateeurope.org/coverage/india-eu-fta-talks-non-transparent
14) http://corporateeurope.org/trade/2013/05/court-ruling-over-privileged-access-business-eu-india-free-trade-talks
15) http://www.globalresearch.ca/the-eu-india-free-trade-agreement-india-up-for-sale-to-western-corporate-capital/5332214
16) http://www.globalresearch.ca/free-trade-agreements-the-bypassing-of-democracy-to-institute-economic-plunder/5354197
17) http://archive.tehelka.com/story_main49.asp?filename=Ne020411Coverstory.asp
18) http://www.guernicamag.com/features/we-call-this-progress/
19) http://www.democracynow.org/2006/12/13/vandana_shiva_on_farmer_suicides_the