Owners of Bitcoin have endured a wild ride in recent years. While the coin could fetch $900 when 2017 began, one year later its value briefly moved above $20,000. At present, one Bitcoin exchanges for roughly $5,000.

The coin’s substantial volatility ably explains why, at least for now, it’s not seen as a worthy substitute for the dollar. It more realistically exhibits the floating dollar’s worst qualities, many times over.

Indeed, imagine entering into a transaction in which payment would be made in the cryptocurrency. I’ll pay you 10 Bitcoin to remodel my kitchen. Ok, but which Bitcoin? The 2017 version, or the much more valuable coin of 2018? How about I pay you 10 Bitcoin now, and 10 in April of 2020 to add on a room to my house? Assuming continued volatility, someone’s going to be very unhappy next April.

So while Bitcoin fails in the present as a dollar replacement, its volatility instructs. Who among us would comfortably enter into a transaction in which the medium of exchange facilitating the transaction is bouncing around in the most erratic of ways? The question is rhetorical. 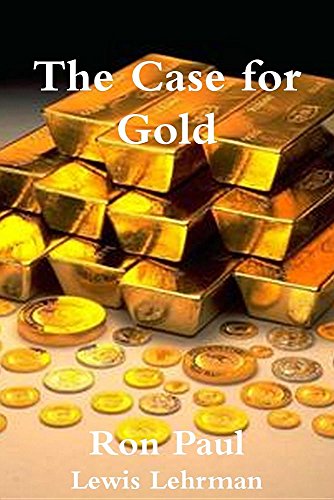 And it’s one that helps explain the ongoing desire among some monetary thinkers to relink currencies to gold. Gold didn’t emerge as the primary definer of money by coincidence, but instead because its value is so remarkably stable. The latter is an effect of gold’s unique stock/flow characteristics. While roughly 2,000 metric tons of the yellow metal are mined each year, there are already around 200,000 metric tons of gold above ground. Gold is the “constant” simply because any sales or discoveries of it are highly unlikely to alter its price…