About a month ago, my life changed practically overnight.

I’ve had migraines nearly every day since 1995. There are all kinds of other quirks about my body too. I needed at least 10 hours of sleep, and I couldn’t get up before noon. I was hungry all of the time. I had (and still have) random aches and pains that no doctors could figure out or solve. Plus a lot more.

Among other things, my various maladies made it hard to hold down a job. It made difficult to have friends, and impossible to date or have roommates. Therefore, it made me less able to earn money, but also less able to be frugal.

The general narrative we have in this country to explain people like me who can’t get up in the morning or work a 40 hour week is that they’re lazy. I felt lazy, even though I was literally doing all I could.

After slow, gradual progress for years, about a month ago I had rapid progress nearly overnight. One week I had a good therapy session, and I started waking up at 9 a.m. instead of noon.

The next week, I had another good session. I got a terrible migraine that night, then slept all weekend. Monday morning, my entire life changed. 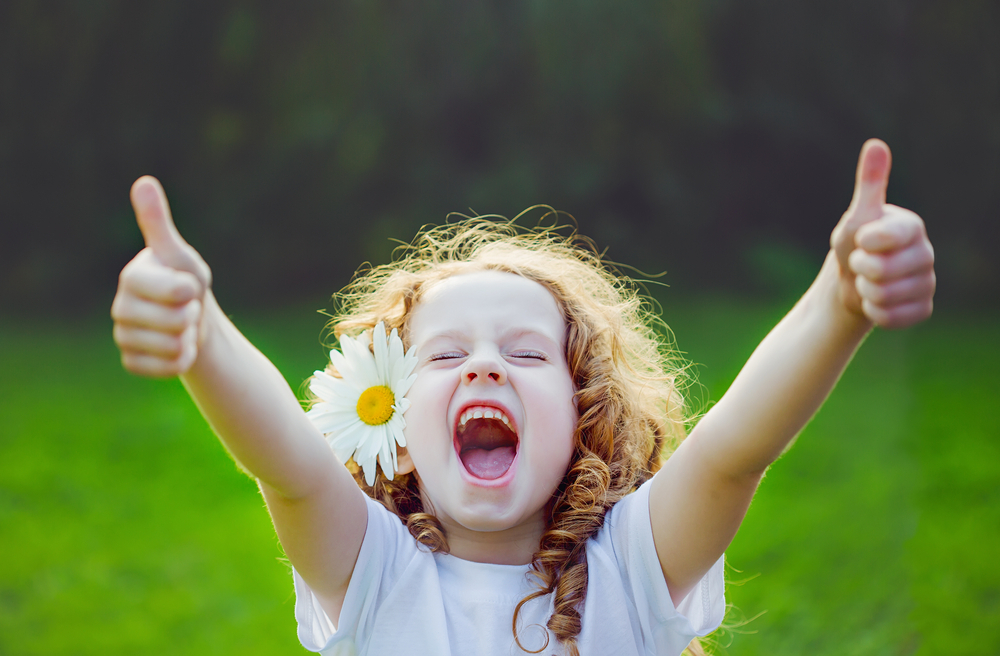 Suddenly, I’m going to bed at midnight and waking up at 7 a.m. every day. I’m only hungry at what other people call “normal mealtimes,” instead of constantly around the clock like before. For the first time in my life, food doesn’t require self-control.

I’m taking everything slowly, allowing my body to adapt to its new reality. At some point, I’m going to be a more productive person than I ever dreamed possible. And happier!

The difference is as extreme as trying to function while having the flu, and then getting over the flu and being healthy again. Nobody can get much work done with the flu.

I’m not all the way better — yet — but even my progress so far has given me a life I never thought possible.

Just to be clear, I’m lucky. In many ways I haven’t lived the life I wanted to, but I come from an upper-middle-class family and I’ve had access to doctors and a good education. I had what it took to figure out what was wrong with myself and then get the appropriate (and unfortunately, very expensive) treatment.

Trauma is more common than most of us think. Mine came from mundane, everyday things, all of which seemed normal to me when I experienced them.

And yet, when we see people struggling with addiction, living in poverty, or struggling to succeed in school or work, we judge them. We call them lazy, or irresponsible, and we think up “solutions” like cutting off welfare or putting people in prison.

I was lucky — I could get help. But how many others are simply victims of trauma, in need of help like I was? Mental health treatment should be part of our social safety net, just like food aid and other health care.

The post With Help, Things Can Get Better appeared first on OtherWords.