Editor’s Note: Doug Casey lives in Uruguay… but have you ever wondered why?

Most people don’t know much about the country. So when Casey Daily Dispatch editor Justin Spittler visited Doug at his Uruguayan ranch, he decided to get the scoop…

Justin: So, Doug. Why Uruguay?

Doug: Well, Uruguay used to be known as the “Switzerland of South America.” It once had the most free-market banking and financial infrastructures, and excellent privacy. It was once very desirable from that point of view. All the Latin Americans used it as a tax haven and a money refuge. It still clings to remnants of that reputation.

Uruguay is also a small country. It is about the size of Missouri. Its population is around 3.5 million people. Small is good, especially when the financial industry is a big part of the local economy. To me, small is attractive…

It’s quiet and backward. When I first visited in 1980, I thought I was stepping back into the 1930s—I kid you not.

Geographically, the place is like Julius Caesar’s Gaul. It’s divided into three parts.

One part is Montevideo, the capital. It’s home to a million people, and the center of economic activity—such as it is. It’s got some upmarket areas, but it’s a dump for the most part. 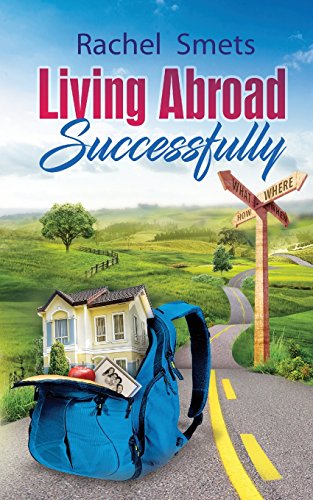 Then there’s Punta del Este, a beach resort town. Packed in the “season,” from Christmas to February 1, but very very quiet the rest of the year. That’s where the rich live.

Then, the third part, is the endless pampas in the country’s interior—just farmland. There’s really nothing of interest once you leave Punta and the beach resorts. The country is like Kansas with a sea coast.