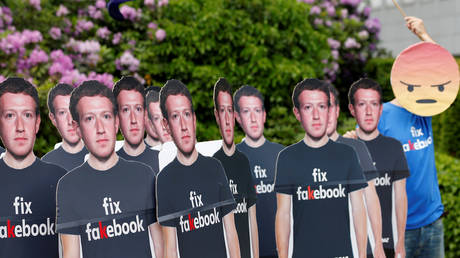 The insider claims that this content was singled out by Facebook under the auspice it contained offensive content or hate speech. According to her, the company was actually using these “deboosting” tools one-sidedly to suppress political opinions it disagreed with. Facebook has denied the allegations, saying their former employee was simply trying to “validate her agenda,” and that she had been fired in part due to the “stunt” she performed for Project Veritas. If the allegations prove true, it could seriously undermine the brand’s image, as well as Mark Zuckerberg’s ostensible goal of providing a platform for all political perspectives.