SPECULATION around Hillary Clinton’s health has resurfaced after she was again seen wearing a huge coat amid rumours she’s hiding a back brace.

The former US presidential candidate attended a memorial service dressed in the blue jacket, which she teamed with a US flag-patterned scarf.

Hillary has been spotted several times in recent weeks wearing oversized garments – ever since eagle-eyed social media users noticed a protrusion on her back.

The 70-year-old tweeted a photo of herself standing beside a group of girl scouts after the parade, which attracted comments referring to  a “bulge” from other users.

Hillary wrote: “Just returned from marching in the annual Chappaqua Memorial Day Parade with everyone from Governors to Girls Scouts. Today we honor those who have made the ultimate sacrifice for their country to keep us safe here at home.”

The supposed back brace speculation started earlier this month after Hillary was snapped coming out of her daughter Chelsea’s apartment in New York with a noticeable bulge under her jacket.

Some people commented online about Hillary’s upright posture and how she was overdressed for the mild weather.

One Twitter user wrote: “(Hillary) looks to be wearing some sort of back brace – weird protrusion and scarf (80 degrees in NYC) up to her chin. 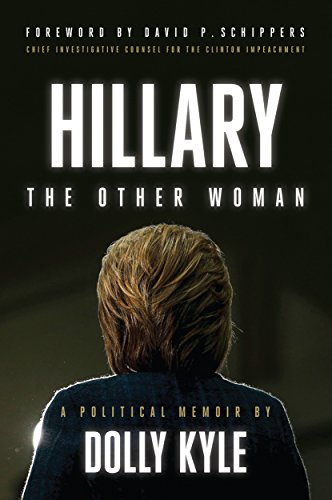 Hillary the Other Woma…
Dolly Kyle
Check Amazon for Pricing. 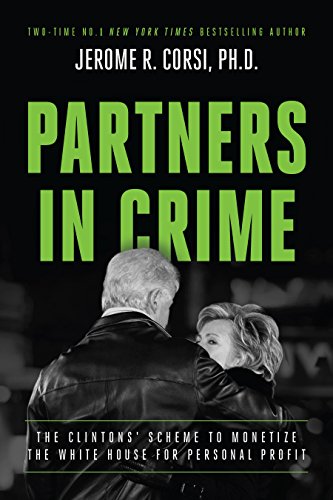