The majority of blue collar American workers say they are better off today with the economy under the direction of President Trump than they were during the Obama years, a new poll reveals.

In a Harris Poll of more than 1,000 blue collar U.S. workers in fields such as construction, manufacturing, maintenance, and agriculture, a majority of 55 percent of workers said they are better off with their jobs and economic opportunities than they were five years ago, when President Obama was in the White House. 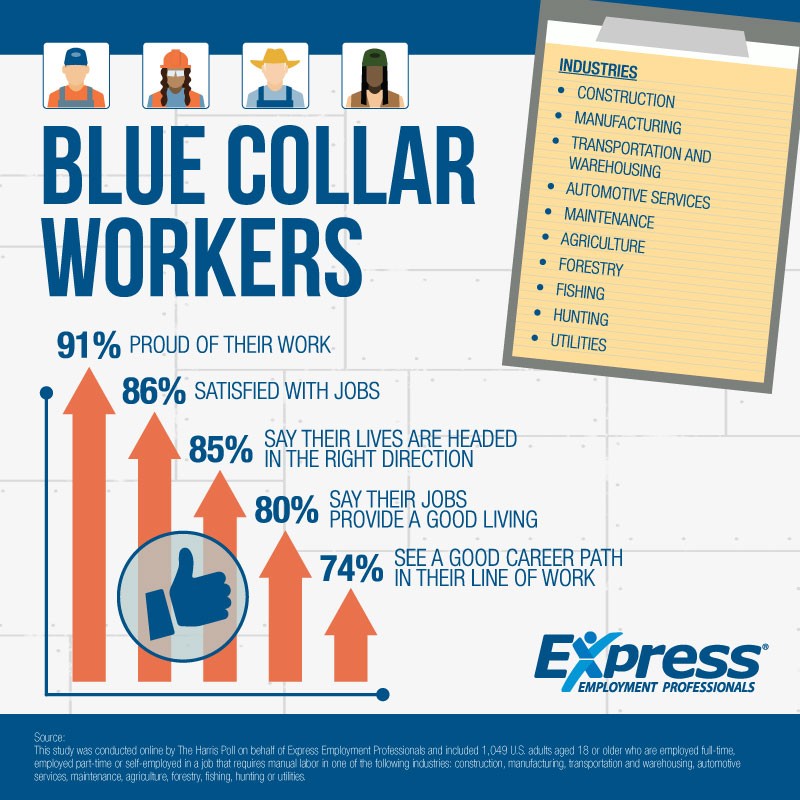