The French ambassador to London has called the British irrational for voting to leave the European Union.

In an interview with France 24, the French ambassador to the court of St James, Sylvie Bermann, blasted Britain’s 17.4 million Brexit voters, arguing that their decision was based on feelings rather than reason. 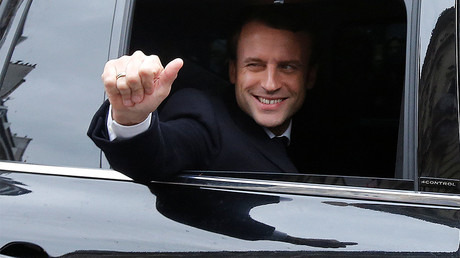 Bermann said the result of the last year’s referendum came as a surprise, and was neither “pragmatic” nor “rational.”

“Frankly, what surprised me most [during the tenure as ambassador] was Brexit because we have always thought of the British people as being very pragmatic and taking rational decisions based on their economic interests.

“Yet we know that this time it wasn’t the overriding factor in the decision to leave the EU.”

The ambassador, however, insisted that France does not want to punish the UK for Brexit, although she cautioned Theresa May’s government not to harbor “unrealistic expectations.”

Her diplomatic stance jars somewhat with that of French President Emmanuel Macron, who called Britain’s decision to leave the EU “a crime.”

“The British are making a serious mistake over the long term. [Foreign Secretary] Boris Johnson enjoys giving flamboyant speeches but has no strategic vision; the turmoil he created the day after Brexit proves it,” Macron said in March.

“[Former UKIP leader] Nigel Farage and Mr Johnson are responsible for this crime: they sailed the ship into battle and jumped overboard at the moment of crisis.

“Theresa May has handled it but what has been happening since then? 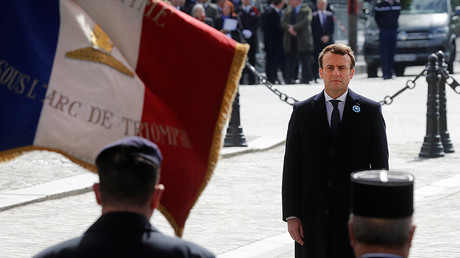 “On a geopolitical level as well as the financial, realignment and submission to the US. What is going to happen is not ‘taking back control’: it’s servitude.”

Speaking to BBC Radio 4 in July, a member of Macron’s ‘En Marche’ movement and French National Assembly MP Alexandre Holroyd supported the position of his leader, scoffing at the idea of Britain leaving the EU without paying a hefty divorce bill.

Holroyd said the UK should be “very familiar” with the idea of paying to be a member of the club, since it “invented clubs.”

The French MP also reaffirmed that the chief concern of EU leaders is getting the best deal for themselves rather than reaching an amicable agreement with the UK.