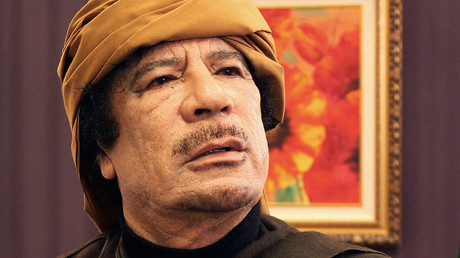 Five years after a NATO-backed rebellion overthrew the government of Col. Muammar Gaddafi, Libya is a country in chaos. RT revisits the country that was once the richest in Africa, now torn apart by civil war, banditry and terrorism.

After Libyan rebels tortured and killed Gaddafi on October 20, 2011, Western leaders promised the North African country a new dawn of liberty, prosperity and peace. Instead, Libya collapsed into civil war between two competing governments. In 2015, Islamic State (IS, formerly ISIS/ISIL) raised its flag over Sirte.